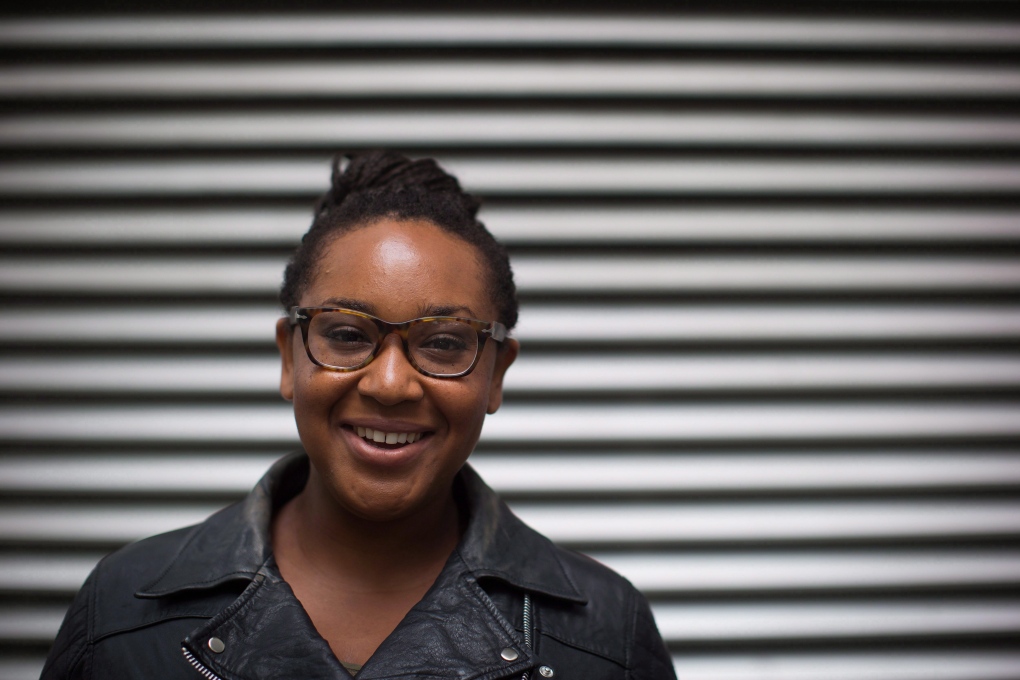 TORONTO -- Upstart Canadian filmmaker Stella Meghie is learning what it feels like to juggle a busy slate of Hollywood projects.

Her debut indie feature "Jean of the Joneses" is screening at the Toronto International Film Festival on Wednesday but she's already turning her attention to a mounting list of productions for both movie theatres and television.

One of her biggest challenges is finding room on her calendar to make them all happen.

"Right now my time is not my own," the Toronto-raised director says with a chuckle on the phone from Vancouver.

Meghie starts filming her latest project, the MGM production "Everything, Everything," this week. The adaptation of the bestselling young-adult novel tells the story of a blossoming relationship between two teenagers, one who's housebound as she deals with severe allergies linked to her combined immunodeficiency.

The film came to her after buzz for "Jean of the Joneses" picked up steam at Austin's South By Southwest Festival earlier this year.

She's still learning the differences between making your own movie and working in the studio system.

A few weeks ago, she asked if producers might consider shutting down production on "Everything, Everything" for a couple of days so she could attend her film's hometown TIFF screening.

"It was a little expensive, but I still asked because it's an exciting moment," she says.

Her plea was swiftly declined.

Meghie isn't hanging onto the disappointment though. She says her entire family will be at TIFF to represent the film in her absence.

When she's finished with "Everything, Everything," she'll turn to a comedy pilot at Warner Bros., help launch another TV pilot she recently completed for BET, and oversee an original movie she's written for VH1.

Meghie's career trajectory would be considered a success for any budding filmmaker -- but this year she also represents part of a huge movement towards promoting diversity in storytelling. Her perspective as a young black woman puts a unique spin on "Jean of the Joneses," the tale of a dysfunctional Jamaican-American family in Brooklyn.

The film centres around the title character, an ambitious young woman caught in the middle of her family's turmoil and secrets.

"At the core it's based on me," she says. "Pulling from different romantic relationships, growing up in general and finding your place in the world."

Only two days of filming was staged in Brooklyn and the rest of the shoot was based in Toronto. Meghie said her childhood familiarity with the city helped her find authentic nooks and crannies that could double as the New York borough.

"When I look at the story I feel it's unique because of how I grew up in Canada," she says.

"The Canadian viewpoint is a very diverse (one). I think I was able to look at this story through that lens."