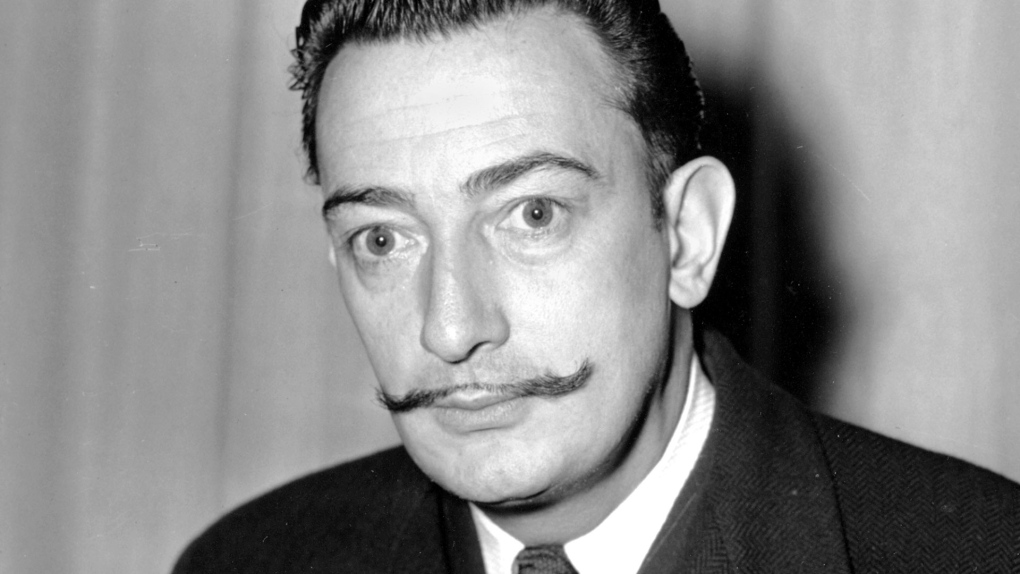 SAN FRANCISCO -- A brazen thief stole a Salvador Dali etching valued at US$20,000 from a San Francisco gallery, then walked off down the street with the work in his hand.

Rasjad Hopkins, a gallery director, said he was working alone and may have turned his back away from the front of the store, where the piece was displayed on an easel facing the window.

"He was in and out of there in a shot. He probably did it in less than a minute," Hopkins said Monday.

The gallery has a video camera, but it wasn't on at the time, Hopkins said.

However, surveillance video from another business showed the man strolling down Geary Street with the artwork in his hand, KGO-TV reported.

The etching normally was secured with a tether, but it wasn't at the time of the theft, Hopkins said.

KGO-TV said the etching would have been secured with a lock and cable that are missing and may have been cut off by the crook. But Hopkins said he doubted that. He suggested the tether might have been removed a day earlier for a showing and not replaced.

Although art thieves sometimes have clients who pay for certain pieces, "I think it was a theft of opportunity," Hopkins said.

The etching was insured, he said. It was one of about 30 pieces on display for the gallery's ongoing Dali exhibition.

Hopkins said the etching is relatively rare. "I'd say it's one of the most desirable pieces out of that period," he added.

It is very well-known and is also numbered, Hopkins said.

That made it unlikely to be sold online, another director, Angela Kellett, told KGO-TV.

Anyone with information on the theft can contact police.