Bob Dylan's 'Murder Most Foul' is his own first-ever No. 1 on a Billboard chart 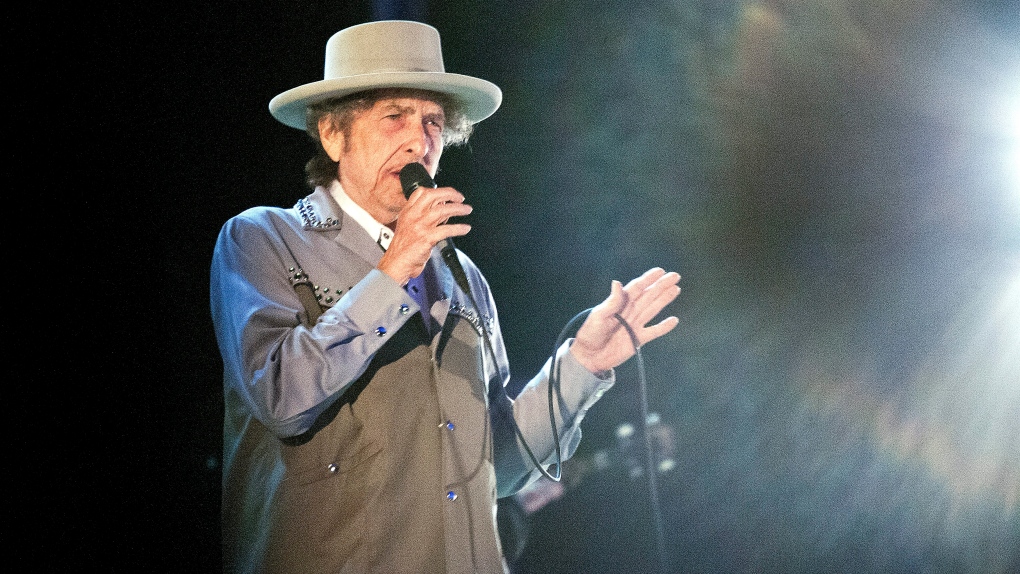 TORONTO -- After churning out songs for decades in a music career that has cemented him as a icon in American culture, 78-year-old Bob Dylan has achieved his first No. 1 song on any Billboard chart -- with a 17-minute long song about a famous assassination.

The song, which was shared with the public in a tweet on March 27, hit No. 1 in the Rock Digital Song Sales category this week.

Strange as it may seem, Dylan may have almost 40 studio albums, eleven Grammy awards and a Nobel Prize in Literature for his songwriting, but the musician has never had a No. 1 song on the Billboard charts under his own name until now.

In the tweet sharing the song, Dylan wrote that “this is an unreleased song we recorded a while back that you might find interesting.”

Perhaps with everyone trapped inside their homes due to COVID-19, there was no better time for Dylan to release a song that takes a quarter of an hour to listen to and serves as a poetic history lesson.

"It was a dark day in Dallas, 1963, a day that will live on in infamy," the song begins. "President Kennedy was a'riding high -- good day to be living and a good day to die.”

Kennedy was shot on November 22, 1963, while in an open limousine alongside his wife in Dallas, Texas.

The singer-songwriter has been the mind behind several No. 1 songs before. The Peter, Paul and Mary cover of the Dylan classic “Blowin’ in the Wind,” hit No. 1 on the easy listening charts in 1963, and The Byrd’s rendition of “Mr. Tambourine Man,” scored the top spot on the U.S. Billboard Hot 100 in 1965.

The artist also has had multiple albums that topped the Billboard 200 chart, starting with his 1974 album “Planet Waves.”

Greetings to my fans and followers with gratitude for all your support and loyalty across the years.
This is an unreleased song we recorded a while back that you might find interesting.
Stay safe, stay observant and may God be with you.
Bob Dylanhttps://t.co/uJnE4X64Bb