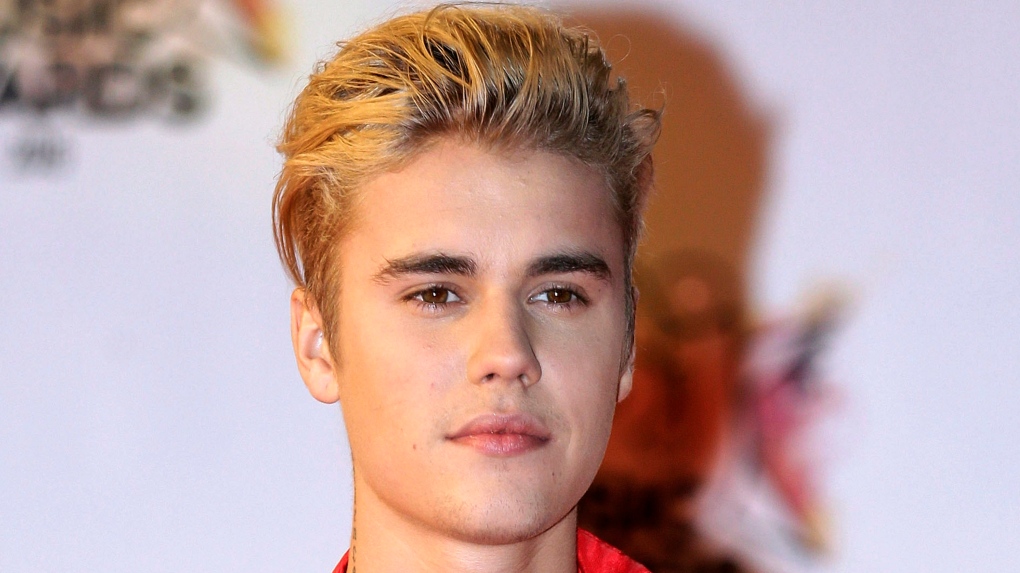 Justin Bieber accused Taylor Swift of "crossing a line" Sunday after she re-ignited their longstanding feud in a post attacking his manager for buying the rights to much of her multi-platinum back catalog.

"Essentially, my musical legacy is about to lie in the hands of someone who tried to dismantle it," Swift wrote, claiming she had never been offered the chance to buy the rights to her back catalog, which includes "Fearless" and "1989."

"Never in my worst nightmares did I imagine the buyer would be Scooter," she wrote Sunday, signing off "Sad and grossed out."

Canadian superstar Bieber took to Instagram to defend Braun, a music industry powerhouse who also manages Ariana Grande and has worked with Kanye West -- another artist who has feuded with Swift in the past.

"For you to take it to social media and get people to hate on scooter isn’t fair," Bieber wrote, posting alongside an old photo of him and Swift together in the early days of their joint rise to pop superstardom.

"Seems to me like it was to get sympathy u also knew that in posting that your fans would go and bully scooter."

Swift's huge social media presence is backed up by legions of fiercely loyal fans -- known as "Swifties" -- who frequently round on those perceived as slighting her.

"I feel like the only way to resolve conflict is through communication," Bieber wrote.

"So banter back and fourth online i dont believe solves anything."

Hey Taylor. First of all i would like to apologize for posting that hurtful instagram post, at the time i thought it was funny but looking back it was distasteful and insensitive.. I have to be honest though it was my caption and post that I screenshoted of scooter and Kanye that said “taylor swift what up” he didnt have anything to do with it and it wasnt even a part of the conversation in all actuality he was the person who told me not to joke like that.. Scooter has had your back since the days you graciously let me open up for you.! As the years have passed we haven’t crossed paths and gotten to communicate our differences, hurts or frustrations. So for you to take it to social media and get people to hate on scooter isn’t fair. What were you trying to accomplish by posting that blog? seems to me like it was to get sympathy u also knew that in posting that your fans would go and bully scooter. Anyway, One thing i know is both scooter and i love you. I feel like the only way to resolve conflict is through communication. So banter back and fourth online i dont believe solves anything. I’m sure Scooter and i would love to talk to you and resolve any conflict, pain or or any feelings that need to be addressed. Neither scooter or i have anything negative to say about you we truly want the best for you. I usually don’t rebuttal things like this but when you try and deface someone i loves character thats crossing a line..