Ben Schwartz to voice Sonic the Hedgehog in new movie 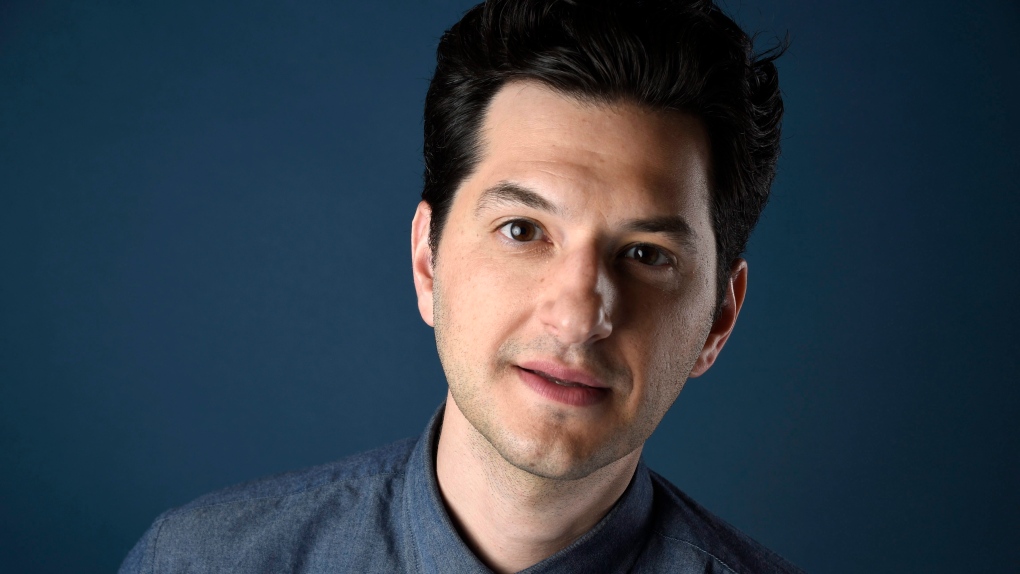 Ben Schwartz poses for a portrait to promote the animated television series "DuckTales" on day two of Comic-Con International on Friday, July 21, 2017, in San Diego. (Photo by Chris Pizzello/Invision/AP)

Ben Schwartz, also known as Jean-Ralphio from "Parks and Recreation," Rutabaga Rabitowitz in "Bojack Horseman," and Dewey from the new "DuckTales" is to voice Sonic the Hedgehog in the 2019 movie of the same name.

For a character that's all about speed, "Sonic the Hedgehog" has taken a while to announce its lead actor.

Tika Sumpter ("Ride Along") and Natasha Rothwell ("Insecure") had also been picked before Ben Schwartz was revealed as the blue blaze himself.

Jim Carrey had recently revealed, during a Television Critics Association event, that his role would be live-action.

Debuting in 1991 as a fast-paced response to Nintendo's "Super Mario Bros.," the franchise has expanded to over 50 entries and more than 350 million sales and game downloads in the nearly three decades since.

Sega backed out of the console manufacturing business in 2001, but partnered with longstanding rival Nintendo for a crossover mascot sports franchise "Mario & Sonic."

As it happens, an animated Mario movie is in development at Illumination Entertainment, home of the "Despicable Me," "Secret Life of Pets," and "Sing" movies.