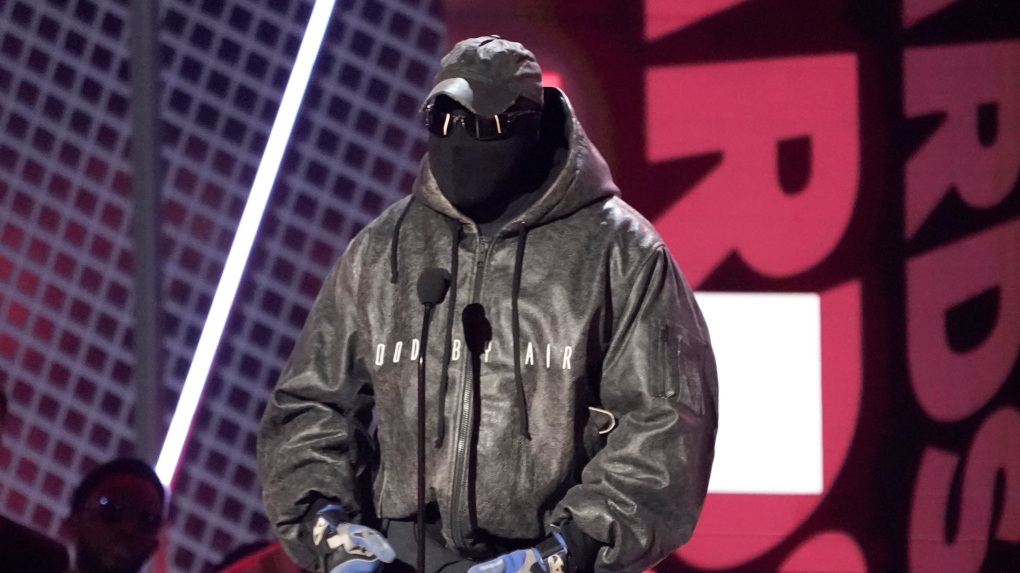 A senior Australian government minister said Wednesday that rapper Ye, formerly known as Kanye West, could be refused a visa due to antisemitic comments if he attempts to visit Australia.

Education Minister Jason Clare was responding to media reports that the U.S. celebrity intends to visit the family of new Australian partner Bianca Censori in Melbourne next week.

Clare said he did not know if Ye had applied for a visa but that Australia has previously refused them to people with antisemitic views.

"I expect that if he does apply, he would have to go through the same process and answer the same questions" as others who have aired such views, Clare told Nine Network television.

Last month, Ye praised Hitler in an interview with conspiracy theorist Alex Jones. Twitter later suspended Ye after he tweeted a picture of a swastika merged with the Star of David.

Australia's Migration Act sets security and character requirements for non-citizens to enter the country. Any decision on whether Ye gets an Australian visa would be made by Immigration Minister Andrew Giles, whose office said he could not comment on individual cases due to privacy reasons.

Peter Wertheim, co-chief executive officer of the Executive Council of Australian Jewry, met government officials on Tuesday to argue for an entry ban.

"We had a sympathetic hearing," Wertheim said on Sky News. "We've made the case that this particular individual does not meet the character test and that it would be in the national interest not to grant him a visa and we set out our reasons in some detail."

Opposition leader Peter Dutton said if he were in government, he would be inclined to bar Ye on character grounds.

"My inclination would be not to allow him in," Dutton told Melbourne's Radio 3AW on Tuesday.

"His antisemitic comments are disgraceful, his conduct and his behaviour is appalling, and he's not a person of good character," Dutton added.

Ye and Censori intend to visit her family who live in the northeast Melbourne suburb of Ivanhoe next week, Seven Network News reported.

The AP asked Ye's representative whether he had married Censori and planned to visit Melbourne, but did not get an immediate response.