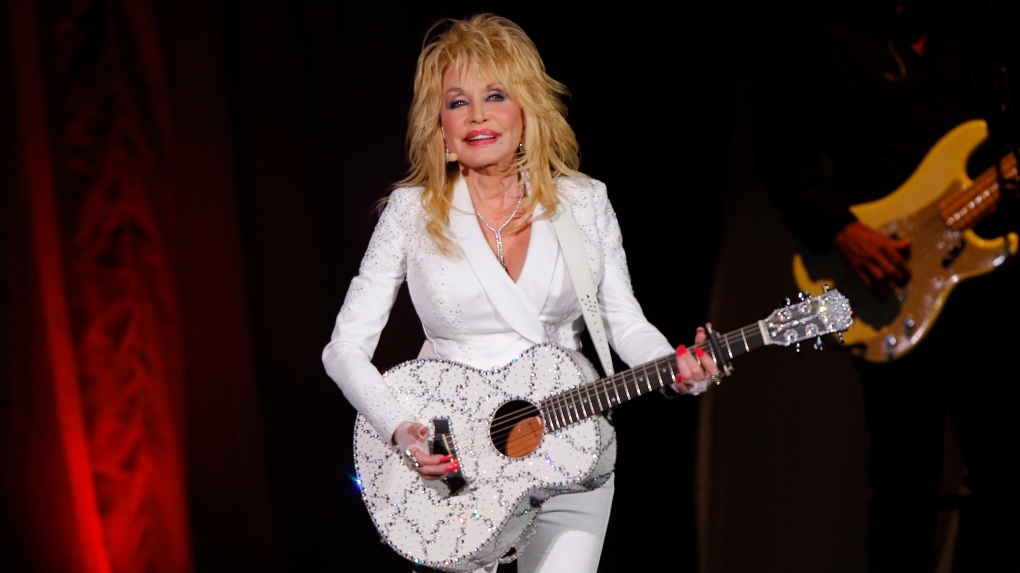 In this July 31, 2015 file photo, Dolly Parton performs in concert at the Ryman Auditorium in Nashville, Tenn. (Photo by Wade Payne/Invision/AP, File)

NASHVILLE -- The mayor of Nashville, Tennessee has declared Aug. 5 as Dolly Parton Day in Music City.

WTVF-TV report Mayor David Briley was with the country singer and actress on Monday when he signed the proclamation. Briley called her one of "Tennessee's greatest education and literacy advocates."

Parton has a foundation that works to equip Tennessee students with what they need to graduate and succeed. She also founded the Imagination Library, which sends free books to children in participating communities from birth until age 5.