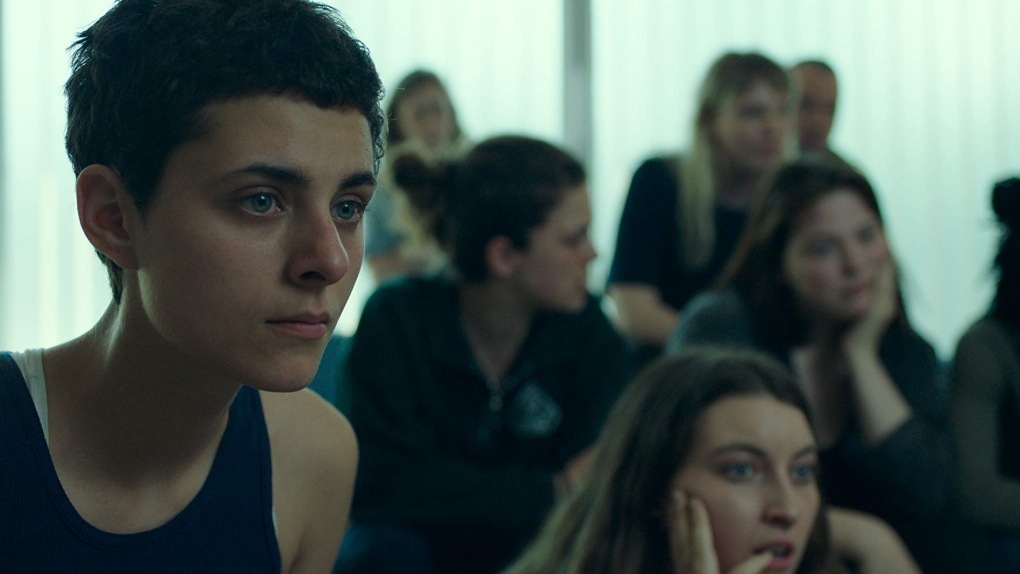 TORONTO -- The refugee drama "Antigone" was declared best motion picture on the final night of the Canadian Screen Awards as the film won five trophies, tying with "The Song of Names," which got the same amount.

"Antigone" is a modern-day adaptation of the Greek tragedy and stars Nahema Ricci as a Montreal teenager who helps her brother escape from prison to prevent him from being deported.

The francophone story from Montreal writer-director Sophie Deraspe has been a critical hit and was Canada's submission in the 2020 Oscar race for best international feature.

"Antigone" also got awards for achievement in editing for Deraspe and Geoffrey Boulange, and best supporting actress for Nour Belkhiria.