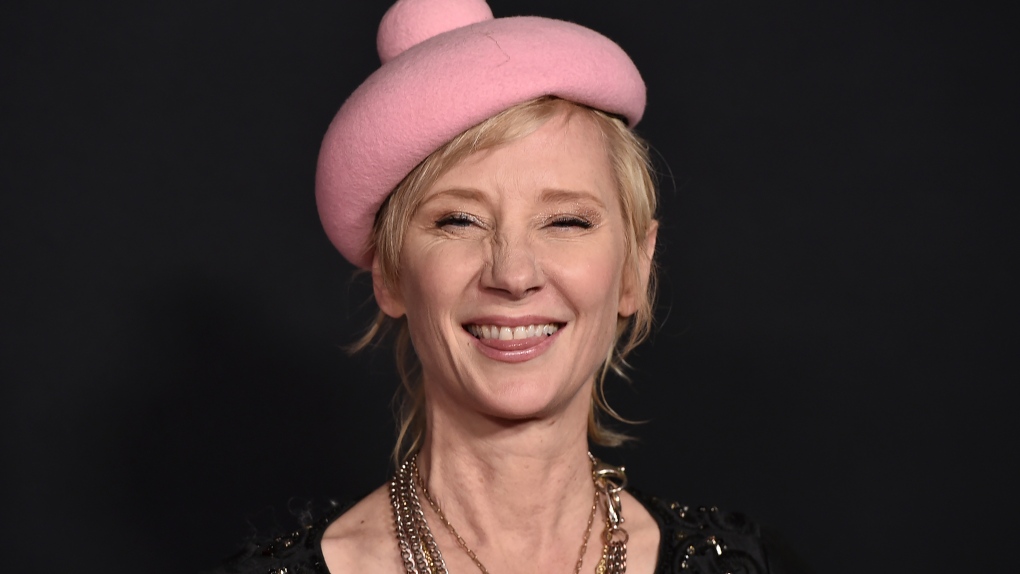 Anne Heche arrives at the Los Angeles premiere of 'The Unforgivable' at the DGA Theatre on Tuesday, Nov. 30, 2021. (Photo by Jordan Strauss/Invision/AP Images)

Actress Anne Heche is now being investigated for felony DUI after crashing her car into a Los Angeles area home, which then caught on fire last week, according to police.

The initial investigation was for misdemeanor DUI, but results from a blood draw from Heche and word of an injury to someone inside the home have elevated the matter to a felony, LAPD Officer Jeff Lee told CNN.

"Her blood showed signs of impairment and that is why it is now being investigated as a felony traffic collision," Lee said.

A woman inside the home at the time of the crash suffered minor injures, but did seek medical attention, according to Lee.

"The blood draw results showed a presence of narcotics but additional testing is required to rule out any substances that were administered in the hospital," Officer Annie Hernandez further elaborated.

Heche remains hospitalized in critical condition, according to a representative for the actress.

"She has a significant pulmonary injury requiring mechanical ventilation and burns that require surgical intervention. She is currently being treated at the Grossman Burn Center," a spokesperson for Heche told CNN in a statement Monday.

Her representatives have not yet commented on the blood draw results.