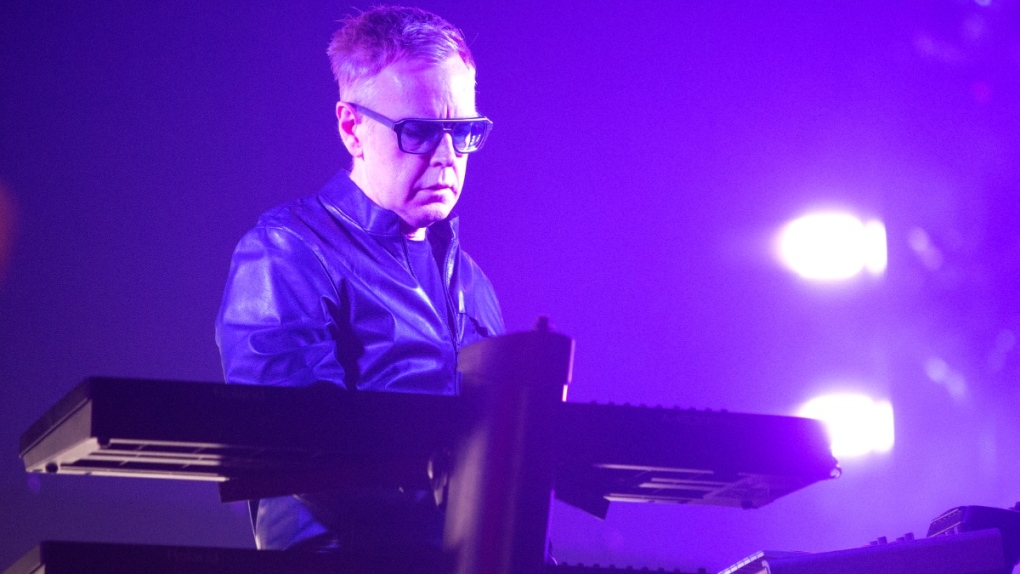 Andy "Fletch" Fletcher, keyboardist and one of the founding members of iconic British electronic band Depeche Mode, has died. He was 60.

"Fletch had a true heart of gold, and was always there when you needed support, a lively conversation, a good laugh, or a cold pint," the post reads. A cause of death was not confirmed.

Fletcher formed Depeche Mode in 1980 with Dave Gahan, MartinGore and Vince Clarke, who was initially seen as the auteur of the group before abruptly departing after their debut album and leaving Gore as the principal songwriter ever since.

"Fletch" was the least outwardly showy of the core trio, often wearing shades as he stood behind the keyboards while the more demonstrative Gahan and Gore roamed the stage, but still raising his arms to rouse the rabble.

Over the course of Fletcher's tenure with the group, they sold over 100 million records worldwide and had 54 songs chart on the UK Singles Chart. As a member of Depeche Mode, Fletcher was inducted into the Rock and Roll Hall of Fame in 2020.

"We're a democracy. If someone doesn't want to do something then we won't do it," Fletcher said in a 2017 interview with The Skinny in the U.K.

"Martin and Dave live in the US and I live here, but it doesn't really affect our relationships. Me and Martin are very close. Dave is more like a brother to me - if that makes sense. But what makes bands better than solo artists is the electricity that's generated. Sometimes a band can't stand each other but that electricity makes for great music. It's the same with Depeche Mode; we have moments where we don't like each other, and moments when we love each other. It's the electricity that's generated between us all that produces the good music." 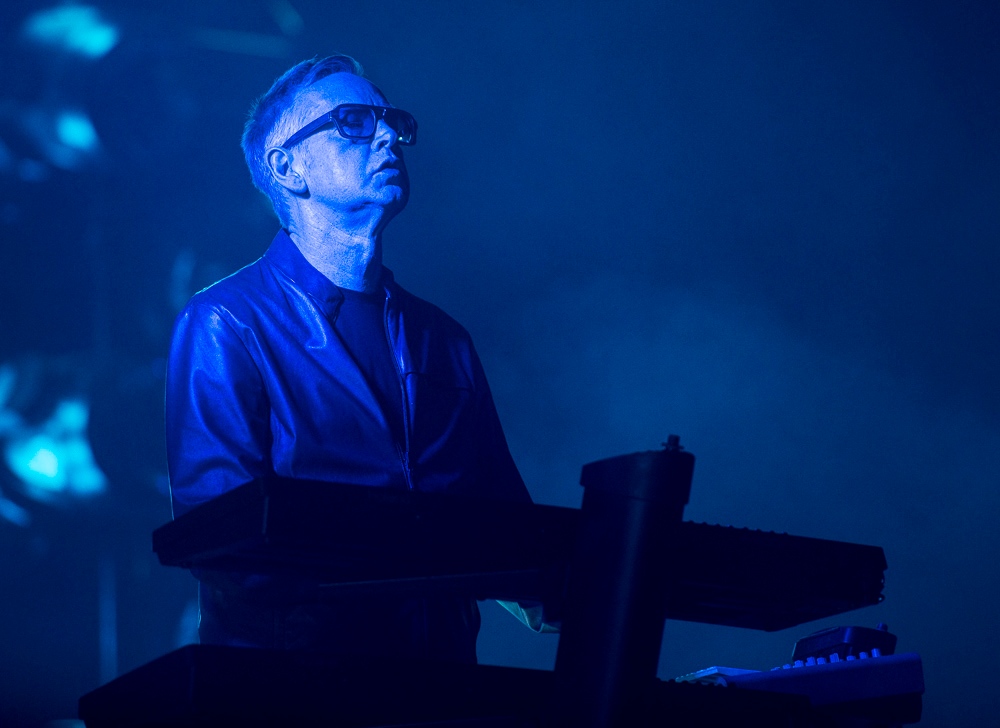 Depeche Mode brought its Global Spirit Tour to Rogers Arena in Vancouver on Oct. 25, 2017. The British electronic band played many classics, finishing with "Personal Jesus" and an encore that included a tribute to the late David Bowie. (Photos by Anil Sharma)