'Am I doing this right': Justin Bieber finally joins TikTok 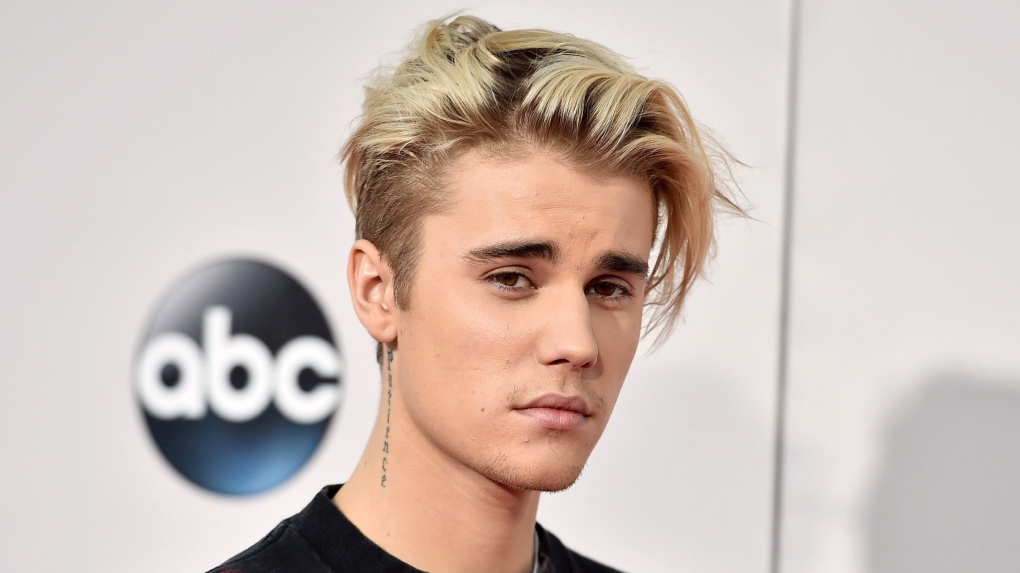 In this Nov. 22, 2015 file photo, Justin Bieber arrives at the American Music Awards at the Microsoft Theater in Los Angeles. (Jordan Strauss/AP)

TORONTO -- While the video-sharing app TikTok has been wildly popular among teenagers for several years, Canadian superstar Justin Bieber is only now joining in on the fun.

On Thursday, the 25-year-old singer uploaded his very first video on the social media service with the caption “Am I doing this right.”

The short clip featured a slideshow of his life with photos from when he was a child until present day.

The unexpected video was posted shortly after Bieber shared a cryptic tweet earlier that morning that read “Tik tok?”

The TikTok video was posted less than 24 hours before the release of his new single “Yummy,” which dropped at midnight on Friday. The popstar has also recently announced that he will be launching a new docu-series called “Justin Bieber: Seasons” on YouTube at the end of January.

While Bieber’s first TikTok video has been removed from his profile, he has since shared three more short videos showing him dancing in a kitchen and singing along to his new song “Yummy.”