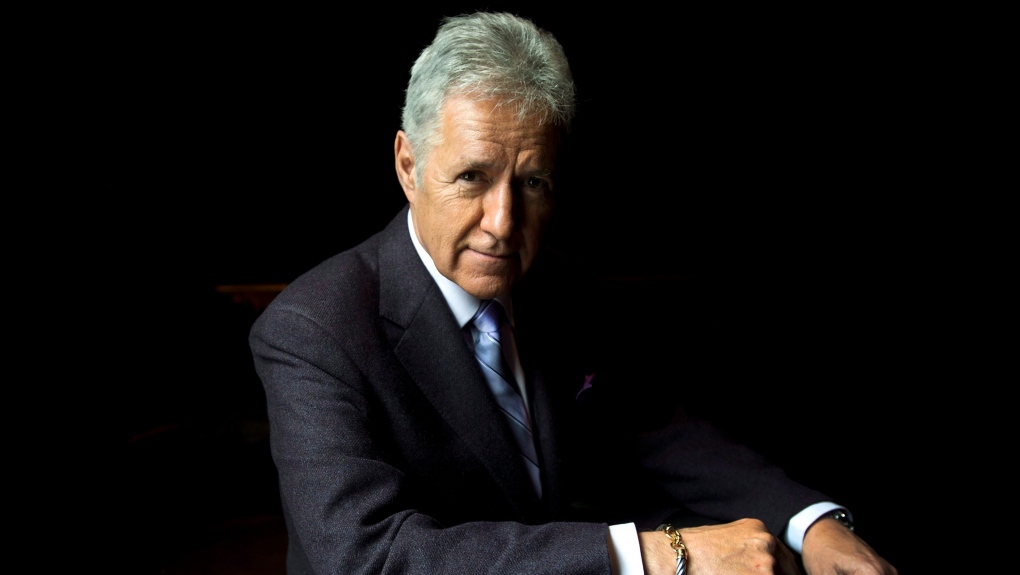 Alex Trebek, David Suzuki, Tina Keeper, and Daniel Levy will receive special honours from the organization behind the Canadian Screen Awards next year. Jeopardy host Alex Trebek poses for a photograph in Toronto on Tuesday, June 11, 2013. THE CANADIAN PRESS/Nathan Denette

The Academy of Canadian Cinema & Television says it will fete the four along with several others during Canadian Screen Week, which runs March 23 to March 29.

Trebek will receive the Academy Icon Award "for his exceptional ongoing contribution to the media industry."

The Emmy-winning "Jeopardy!" host, who's been undergoing treatment for pancreatic cancer, was born in Sudbury, Ont., and lives in Los Angeles.

Vancouver-based Suzuki will get a Lifetime Achievement Award for his work as a scientist, broadcaster, author and co-founder of his own foundation to protect the environment.

Winnipeg-born Keeper, a Cree actor-producer known for the TV series "North of 60," is the recipient of the Earle Grey Award "for her exceptional body of work in Canadian television."

And Toronto-born Levy, the Emmy-nominated co-creator and co-star of the hit CBC comedy "Schitt's Creek," will get the Radius Award for work that "is making waves globally."

Other special trophy recipients include TV writer-producer David Shore, who will get the Margaret Collier Award.

Film and TV executive Robin Mirsky and producer-writer Michael Donovan will each get the Academy Board of Directors' Tribute.

The streaming service Crave will receive the Industry Leadership Award.

And the Outstanding Media Innovation Award will go to content creator Secret Location for its Vusr suite of VR products.

This report by The Canadian Press was first published Dec. 4, 2019

We are very proud to announce our 2020 Special Award recipients! Congratulations to you all! We look forward to celebrating your extraordinary achievements in March at the 2020 #CdnScreenAwards!