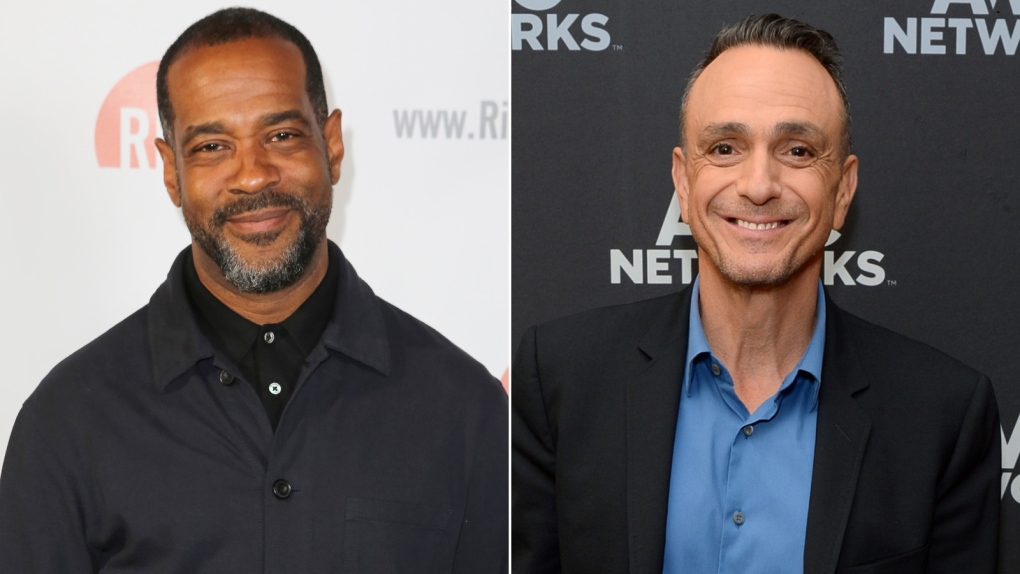 Alex Désert has won rave reviews in his new role as Carl Carlson on "The Simpsons."

The long running popular Fox animated series debuted Sunday with its 32nd season and Désert voicing the character of Carl.

The actor, who is Black, replaced White actor Hank Azaria as the voice of the Black character and is the latest instance of characters of colour being recast.

Azaria is the latest white actor to step aside so that an actor of colour could take on voicing a character of colour.

In June, Jenny Slate announced that she was quitting voicing the character of Missy Foreman-Greenwald, a young mixed-race girl on the animated Netflix comedy "Big Mouth" saying Black characters "should be played by Black actors."

"This is a time to acknowledge our acts of complicity. Here is one of mine. Playing the character of Molly on Central Park shows a lack of awareness of my pervasive privilege," Bell wrote in the caption of a photo showing a statement from the series on her verified Instagram account.

Azaria helped kick off the conversation about White actors voicing such roles years ago following controversy over his portraying the character of Apu Nahasapeemapetilon on "The Simpsons."

That controversy hit mainstream thanks to comedian Hari Kondabolu in his 2017 documentary, "The Problem with Apu."

In January 2020 Azaria said he would step down from the role after 30 years and "The Simpsons" said they would stop casting white actors to play characters of colour.