Alessia Cara shares details of album 'The Pains of Growing' 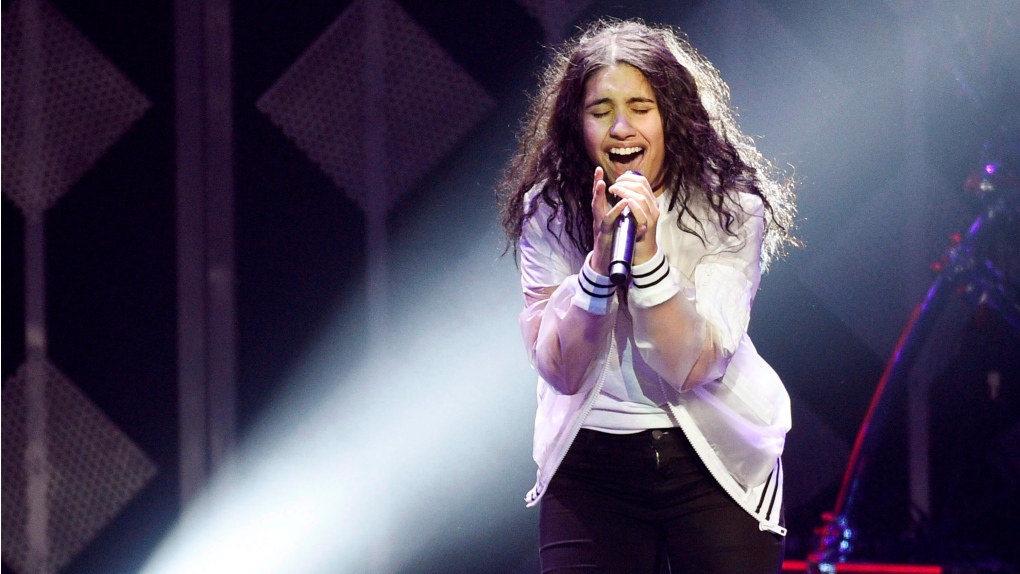 Alessia Cara performs at the 2016 Jingle Ball at Staples Center on Friday, Dec. 2, 2016, in Los Angeles. (THE CANADIAN PRESS/Chris Pizzello/Invision/AP)

Canadian singer-songwriter Alessia Cara has announced she'll be dropping her second album, "The Pains of Growing," in November and has revealed its cover art and track listing.

Cara released the first single off the album, "Growing Pains," back in June, and has since shared the tracks "A Little More" and "Trust My Lovely," which will also feature on the album.

"The Pains of Growing" will be Cara's first LP since 2015's "Know It All," her major label debut, and her first since she was named Best New Artist at this year's Grammy Awards.

The album will drop November 30 and is available to pre-order now.

my second album, The Pains of Growing, will be out november 30th. Pre-order is available now https://t.co/lHeKOePgWJ pic.twitter.com/XOZodYxtxO