Alec Baldwin on pandemic life and why he worries for kids 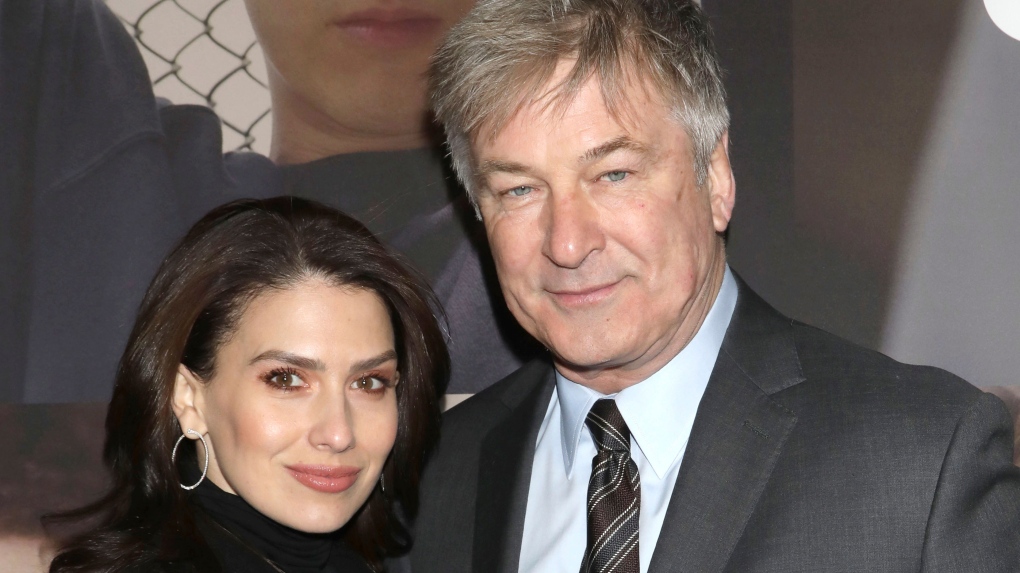 And for good reason, the 62-year old actor and wife, Hilaria, have four young children and there's a fifth on the way. So, Baldwin says it's important to remain nearby to help raise his young family. While work hasn't been an issue for the Emmy-winning actor, helping his family deal with the unusual circumstances of the COVID-19 pandemic has been trying at times.

Still, he believes New York, which has been ravaged by the virus, will bounce back, though things will be different.

"People will have to wear the masks and have to be social distancing or whatever because when the summer is over, we got to get as close to normal as we can," Baldwin said.

Recently, Baldwin opened up to The Associated Press about his upcoming fifth season as host of the retooled "Match Game," which premieres Sunday on ABC, as well as the struggle to bring normalcy to family life.

Baldwin also commented on breaking character as Trump with an ambiguous comment during the cold open of the season finale of "Saturday Night Live."

Answers have been edited for clarity and brevity.

AP: On the "SNL" finale, you broke character and said, 'Taped from home, for one last time, it's Saturday Night.' Were you saying it's the last time you were doing it from home or playing Trump?

Baldwin: I certainly can understand why it read that way. But what I think they meant was this was the last show of this package ... and they're all going to go back to work. I mean they're supposed to go back to work -- the season starts at the very end of September. I think what they were saying, to be hopeful, was that they'll be back in the building.

AP: Many A-list celebrities are doing game shows, but at one time it wasn't so cool. What makes you do it?

Baldwin: Game shows, they do push the envelope. I mean, when you watched "Match Game," the old "Match Game" with all these really witty people like Arlene Francis and Gore Vidal, the show did push the envelope. Charles Nelson Riley would say things that you thought. `Oh, God.' You know, I was a kid. You kind of were flattering yourself about how hip you were because you're like, I'm 12 years old and it's like, `Oh, no, I get it.'

AP: We've heard there will be themed episodes. Care to share?

Baldwin: The first show we're doing is this is detective show with (Michael) Chiklis and Angie Harmon and Jennifer Esposito. Mario Cantone, who doesn't play a detective, but certainly has had detectives snooping around his career. We got famous TV detectives. And that was a lot of fun. And then this year, also, my wife came on the show and she did not hesitate to give it to me. She says her favourite thing to do was come on a TV show and give me the business. So that was fun.

AP: How are you dealing with the pandemic in the quarantine?

Baldwin: My only concern, I think, is that as people who are parents know, we've got to keep these kids distracted from how unusual this is. My son, who turns 5 next month, told me the other day that `I miss the city.' They're not used to this. This is not normal.

AP: What do you miss most?

Baldwin: Being with my wife, who I worship, and walking the streets of New York together. My kids going to school, a real brick and mortar school. All that is on hold right now. And for my kids -- and all kids -- we've got to help them. My job is to help them get through that. Because they're beginning to get that something is not right.

This is not normal for kids. And you have to try to help them to manage their feelings and manage your own feelings. Because my wife and I look at each other and we sigh, the most theatrical sigh.