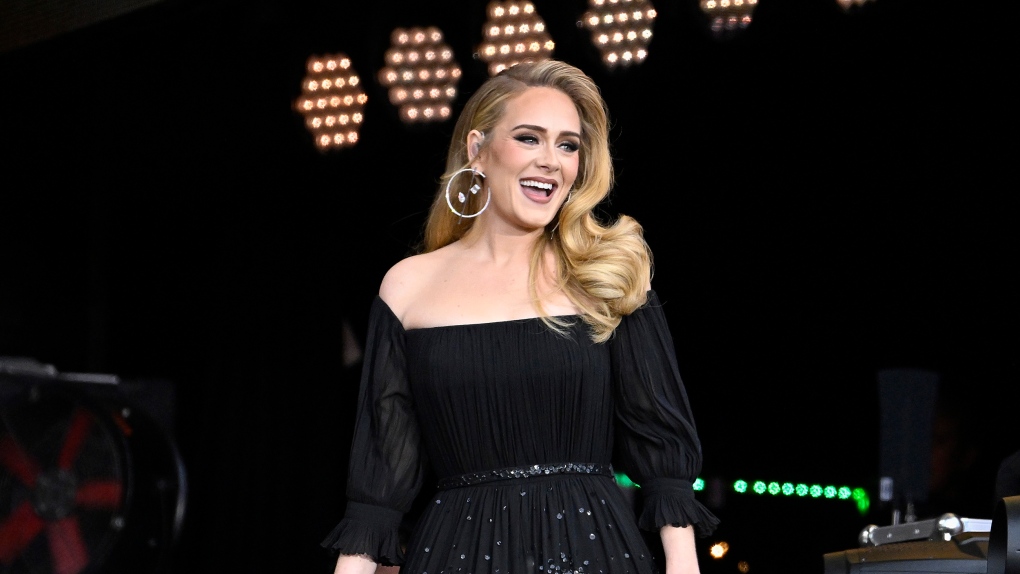 Adele, here performing on stage on July 2 at the BST Hyde Park festival, says she was 'shell of a person' after cancelling the Vegas residency. (Gareth Cattermole/Getty Images)

Ticket holders weren't the only ones devastated when Adele had to cancel her Las Vegas residency.

During a recent conversation with "Desert Island Discs" on BBC Radio 4, the superstar singer shared that she felt like "a shell of a person for a couple months" after having to disappoint her fans.

"I just had to wait it out and just grieve it," she said. "I guess just grieve the shows and get over the guilt, but it was brutal."

Adele tearfully made the cancellation announcement in January, a day before the eagerly awaited concerts were supposed to kick off.

Now she says she "definitely felt everyone's disappointment" and also felt "devastated' and "frightened about letting them down."

"I thought I could pull it together and make it work and I couldn't. I stand by that decision," Adele said. "I don't think any other artist would have done what I did and I think that's why it was such a massive, massive story."

"I'm not going to just do a show because I have to or because people are going to be let down or because we're going to lose loads of money," she added.

Adele returned to the stage over the weekend to headline the BST Hyde Park festival in London.

Author Salman Rushdie on ventilator after stabbing, may lose an eye

\Salman Rushdie remained hospitalized Saturday after suffering serious injuries in a stabbing attack, which was met with shock and outrage from much of the world, along with tributes and praise for the award-winning author who for more than 30 years has faced death threats for his novel 'The Satanic Verses.'

Iranians reacted with praise and worry Saturday over the attack on novelist Salman Rushdie, the target of a decades-old fatwa by the late Supreme Leader Ayatollah Ruhollah Khomeini calling for his death.

Ukraine's health minister has accused Russian authorities of committing a crime against humanity by blocking access to affordable medicines in areas its forces have occupied since invading the country 5 1/2 months ago.