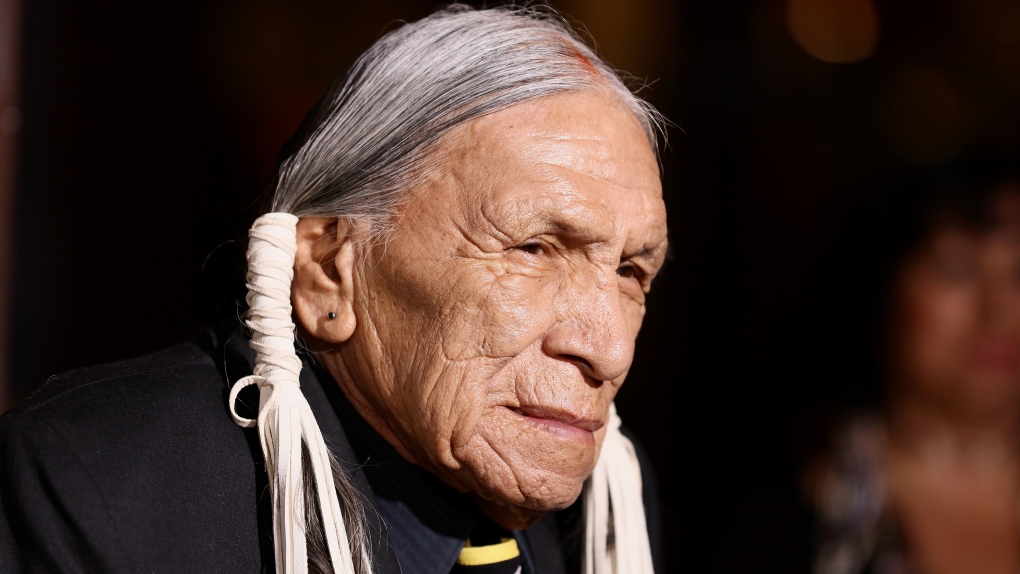 Actor Saginaw Grant, known for his roles in 'Breaking Bad' and 'The Lone Ranger,' has died. He was 85 years old. (JB Lacroix/WireImage/Getty Images/CNN)

Actor Saginaw Grant, known for his roles in "Breaking Bad" and "The Lone Ranger," has died, according to his publicist Lani Carmichael. He was 85 years old.

Carmichael's announcement added that Grant was the "hereditary chief and the medicine man of the Sac & Fox tribe," and described him as a man who "traveled the world speaking of his traditions, his experiences, his sobriety and his faith as both a Native American and a Christian."

His first acting role was in 1988's "War Party" with Kevin Dillon, according to IMBD. Since then, he has made close to 60 appearances in film and television.