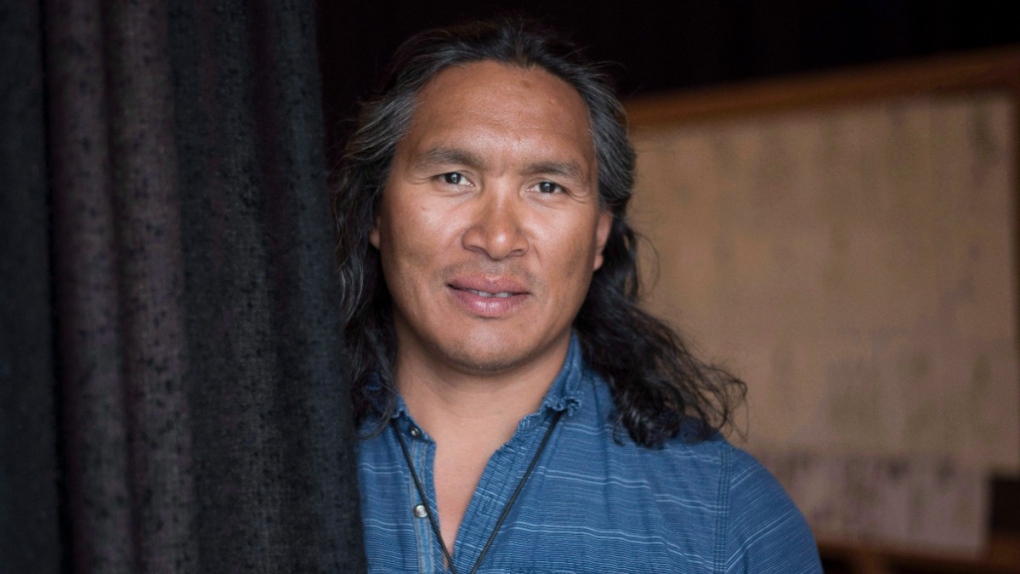 Gov. Gen. Mary Simon has stripped actor and athlete Johnny Issaluk of the Order of Canada.

An appointment to the Order of Canada may be terminated by the governor general on the recommendation of an advisory council.

The notice does not include reasons for withdrawing Issaluk's membership and Rideau Hall did not elaborate, but said the advisory council "concluded that there were grounds for termination."

Issaluk, who hails from Chesterfield Inlet, Nvt., was appointed to Canada's highest civilian order in 2019.

At the time, the vice-regal's office said Issaluk was chosen "for his contributions as an athlete, actor, educator and Arctic ambassador, who has increased the visibility of northern and Inuit culture."

This report by The Canadian Press was first published Oct. 14, 2022

An Ontario man is being accused of changing his name, profession and life story multiple times to potentially more than 100 women online before leaving some out thousands of dollars, a CTV News Toronto investigation has found.