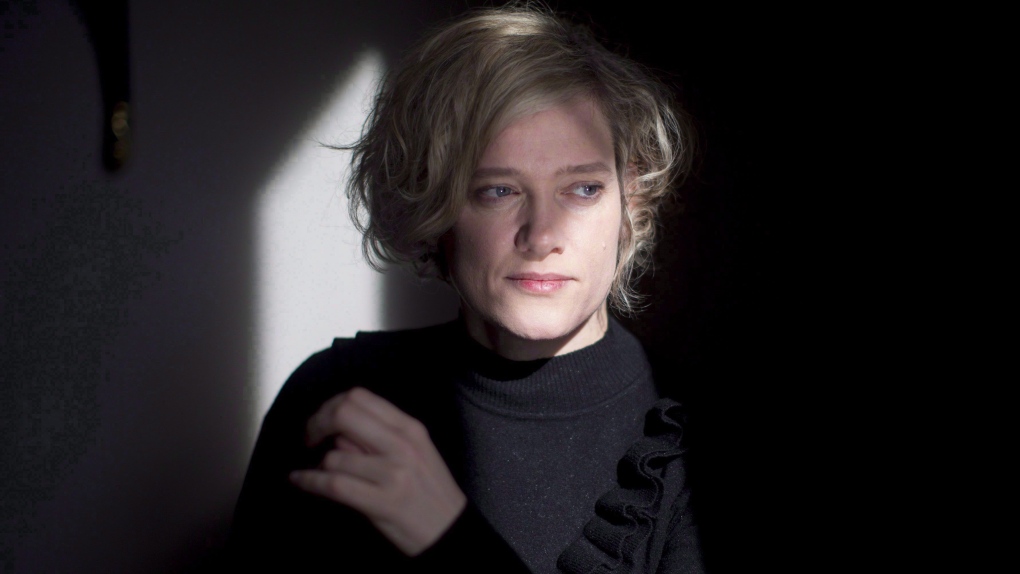 Heather O'Neill is pictured in Toronto as she promotes her new book "The Lonely Hearts Hotel," on Thursday, February 9, 2017. THE CANADIAN PRESS/Chris Young

The fellowship is awarded to a promising writer to ease the burden of financial concerns and allow for more creative freedom.

O'Neill was named the 2019 recipient at a black-tie Toronto fundraiser Thursday that's expected bring in $350,000 to support Writers' Trust programming.

The Montreal author's bestselling debut novel, "Lullabies for Little Criminals," was nominated for a host of awards and won CBC's Canada Reads contest in 2007.

O'Neill also received consecutive nods for the Scotiabank Giller Prize for her 2014 novel "The Girl Who Was Saturday Night" and 2015 short-story collection "Daydreams of Angels."

In their citation, the jury praised O'Neill's narratives as "the closest modern Canadian fiction comes to books of spells, entrancing readers and transporting them into the lives of girls and women."