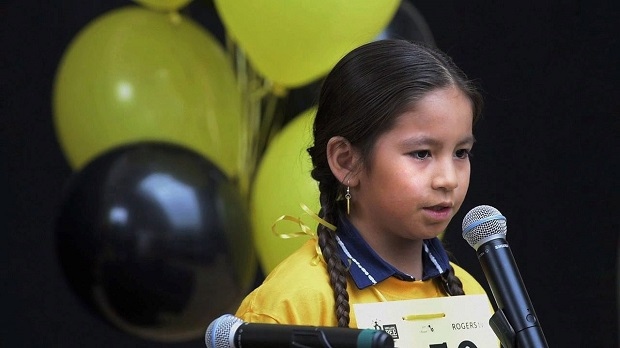 A still photo from the documentary "Bee Nation" is shown in a handout photo. A film about Saskatchewan students competing in the first provincewide First Nations Spelling Bee will help kick off this year's Hot Docs Canadian International Documentary Festival. (THE CANADIAN PRESS/HO-Hot Docs Festival)

What makes for a compelling documentary? Often it’s the subject matter, illuminating a person or topic that we know little about, or alternatively, it delves into a popular issue or personality, uncovering stories and issues we hadn’t considered.

As the curtain lifts on Hot Docs, North America’s largest documentary festival, we take a look at 5 films in the Canadian Spectrum program that shine a light on the people and issues of our country.

I spoke with Senior Canadian Programmer for the festival, Alex Rogalski, about Canadian docs.

“It’s a way to see the world and make sense of what’s out there, and ultimately even though most of us are in large urban centres, we’re still pretty isolated, and documentary is a way to sort of understand more deeply the human experience and different places, and that’s one way we shape our world view.”

Bee Nation follows several young students who are competing in Saskatchewan’s first-ever First Nations Spelling Bee, in hopes of making it to the national championship in Toronto.

Rogalski: “I don’t know what it is that’s so emotionally compelling about watching a kid spell a word that’s hard to pronounce, but it’s riveting. It’s about the spelling bee, but it’s really about generations of families that have had to overcome things that we’re just coming to terms with as a country.”

What will Canadians learn from this film?

“I think Canadians are aware that reservations exist in Canada, but I don’t know that they’ve been educated on how they were formed and how they function, and I think very few Canadians have ever been to one. This film takes you into the lives of people for whom this is their community and it’s filled with their family members, and it’s dynamic.” 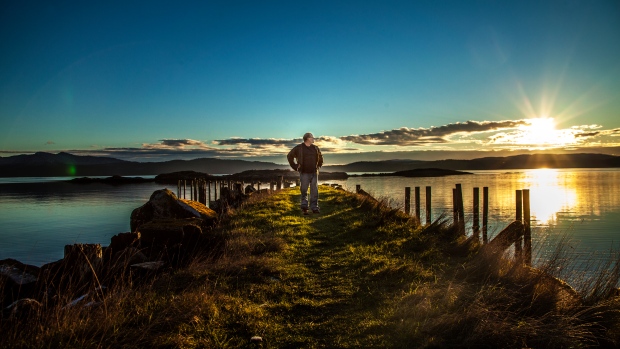 The follow-up to 2015’s “Hurt,” director Alan Zweig picks up where the he left off with broken Canadian hero Steve Fonyo. The one-legged runner who survived cancer completed a run across the country in 1985, but in later years, struggled with addiction, crime and homelessness.

Rogalski: “’Hope’ matches an exceptional filmmaker with a one-of-a-kind subject, and it’s an interesting way to look at this country through Steve Fonyo. The film begins with Steve in hospital coming out of a coma after being attacked in his home in Surrey. Alan is there and his cameras are rolling. Steve really has an opportunity here to restart his life again after 30 years of really difficult circumstances and tragic decisions.” 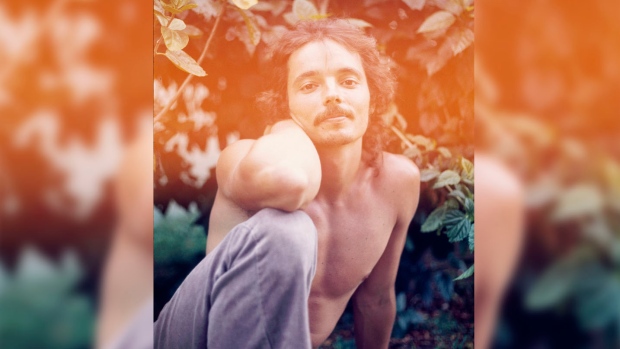 In order to try and understand why her siblings are tormented by bipolar disorder, Director Kalina Bertin sets out to learn more about the father she knew very little about, and how he may hold the key to the family legacy of mental illness.

Rogalski: “Mental illness is in the fore of the issues we’re learning about and talking more about in this country. ‘Manic’ is in the vein of personal family storytelling where you’re using the camera as sort of a means to makes sense of your past. It can be hard to watch, but ultimately can’t be ignored.”

Birth of a Family 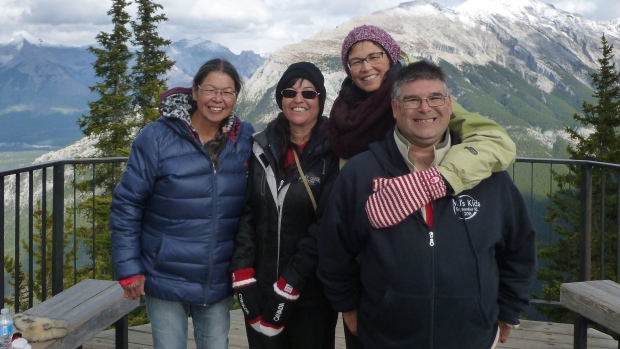 An indigenous woman sets out to locate, and finds, three of her siblings she was separated from during the Sixties Scoop. The film documents their coming together for the very first time.

Rogalski: “The Sixties Scoop has made headlines, but I don’t think people necessarily know the stories behind those headlines. I think this film will help inform people about the how impact of decisions that were made many years ago are being felt today.”

“Tasha Hubbard isn’t trying to tell the entire history, but shows how it impacted these four siblings. It’s powerful and emotional. It’s a quiet film, but one I think of incredible importance.” The film observes the upheaval taking place in Toronto’s Villaways neighbourhood – a community with great challenges that’s undergoing a planned revitalization. It does so through the eyes of 12-year-old Francine Valentine – a young girl finding her voice through the arts.

Rogalski: “You get to know a community in Toronto that you might not know otherwise, and I think that’s representative of the entire Canadian program. It breaks down those barriers, those preconceived ideas people have about marginalized neighbourhoods and the people that live there and shows them for what they are, and that helps opens people’s minds.”