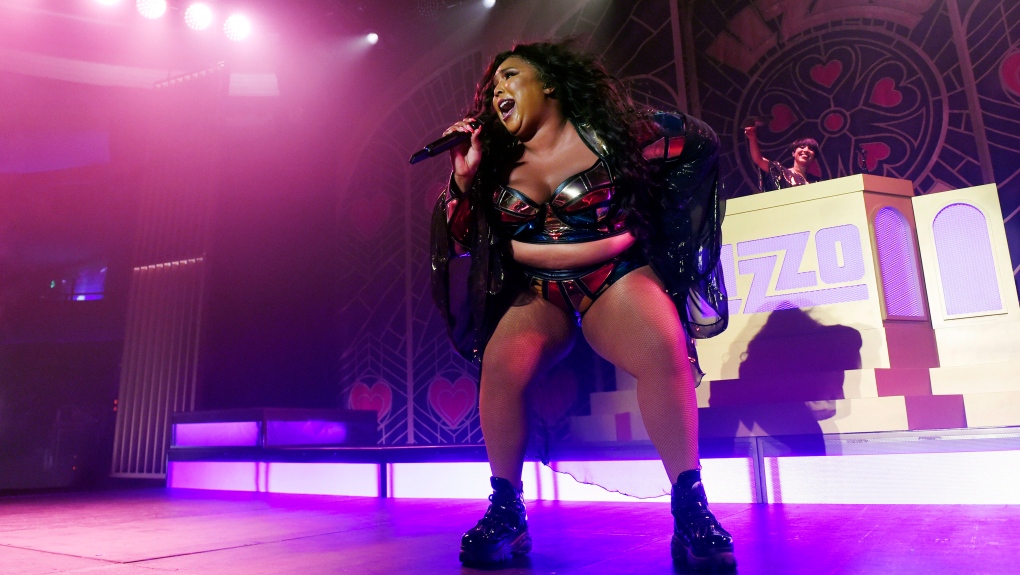 A list of nominees in the top categories at the 62nd annual Grammy Awards, announced Wednesday by The Recording Academy.

Album of the year:

Record of the year:

Song of the year (songwriter's award):

Producer of the year, non-classical: