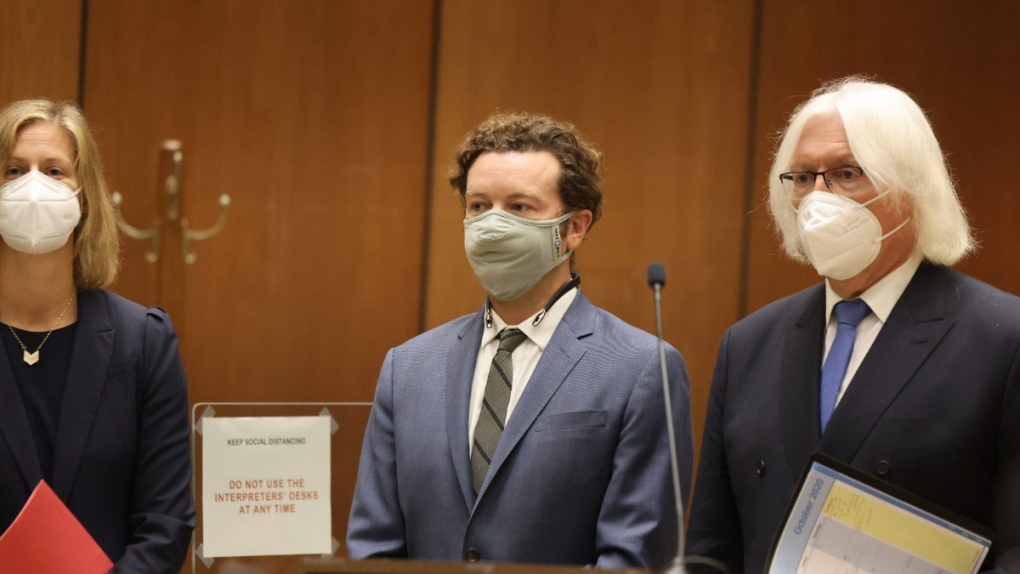 Two deliberating jurors at the rape trial of former "That '70s Show" star Danny Masterson were dismissed Monday because they have been diagnosed with COVID-19.

Los Angeles Superior Court Judge Charlaine F. Olmedo replaced the jurors with two alternates and told the panel to start over with deliberations.

The jurors were returning Monday from a week off after telling Olmedo on Nov. 18 that they were deadlocked and could not reach a verdict on any of the three rape counts against Masterson after nearly three days of deliberations.

The judge told them it was too soon to declare a mistrial and to keep deliberating when they returned from the holiday break.

Masterson, 46, is charged with the rape of three women, including a former girlfriend, in his Hollywood Hills home between 2001 and 2003.

He has pleaded not guilty, and the defence said the acts were consensual.