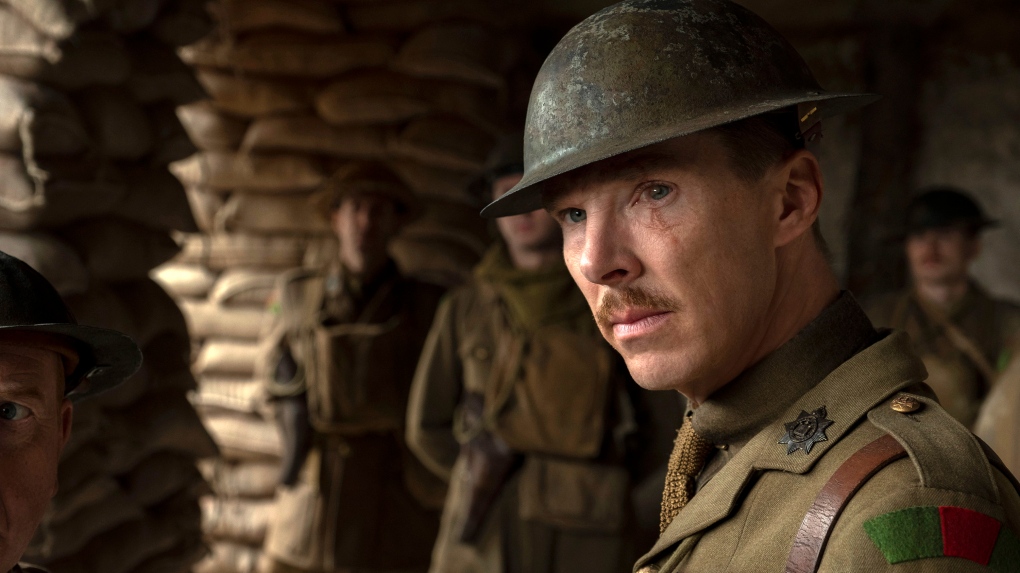 A war movie once again topped the box office this weekend. However, this one was set in the trenches of World War I rather than a galaxy far, far away.

"1917," Universal's intense and award-winning World War I drama, brought in an estimated $36.5 million in North America. That was enough to take the top spot this weekend and knock "Star Wars: The Rise of Skywalker" off its box office perch. The ninth and final installment of the Skywalker saga had been No. 1 at the box office for the last three weekends.

The box office of "1917" may be modest, but the drama's big win this weekend is a victory for Universal. It also helps the studio move on from its previous release, "Cats," which was one of the biggest flops of last year.

"1917" also exceeded expectations, which had it making closer to $20 million domestically. It has made $60.3 million globally so far.

The film, which was directed by "Skyfall" director Sam Mendes, likely got a boost thanks to its big night at the Golden Globes last weekend. The drama, which follows two young British soldiers who are racing against time to deliver a message that could save hundreds of their fellow soldiers, won best picture, drama and best director for Mendes.

And the film's solid box office could continue as it approaches the Academy Awards next month, where it could be a heavy favorite to win major awards.

"1917" could've also gotten a boost from audiences who were interested to see the film's technical aspects. "1917" is a war film shot in what looks like one continuous take, so to give it the effect of it taking place in real time.

As for "Rise of Skywalker," the Disney film came in second with an estimated $15.1 million domestically in its fourth week of release.

Universal, which is owned by Comcast, looks to keep its box office momentum going into next week with the release of "Dolittle." The big-budget family film, which stars Robert Downey Jr. as the man who can talk to animals, arrives in theaters on January 17.