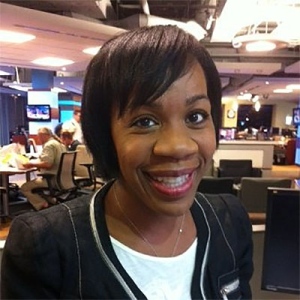 The return of the flu? What we can expect later this year