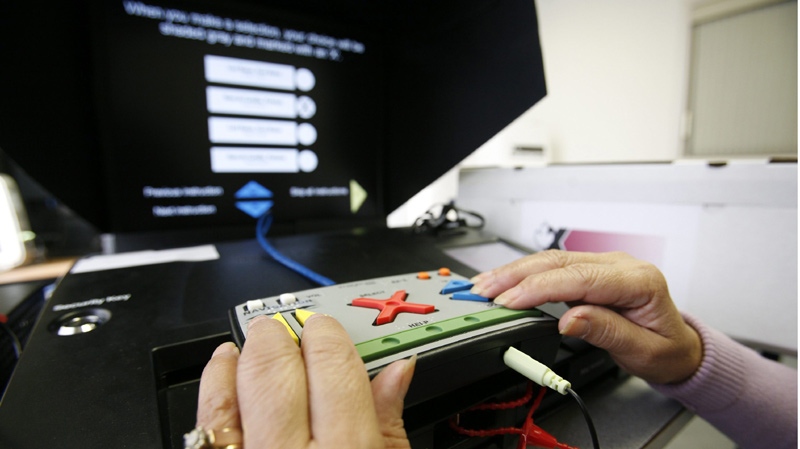 OTTAWA - The Ontario Court of Appeal has overturned a Conservative victory in one of the federal party's campaign financing fights with Elections Canada.

The strongly worded ruling reinforces the principle of maintaining a level playing field for election spending by political parties.

The appeal court unanimously ruled that the Conservative Fund Canada cannot change its spending reports from the 2004 and 2006 elections to reflect GST rebates totalling almost $600,000.

The Conservatives went to court to force Elections Canada to take back the GST rebates -- an effort that was not as altruistic as it appeared.

A lower court last January accepted the Conservative case, while acknowledging the impact of the decision would be to raise the party's spending limits in past and future elections.

The three-justice appeal panel overturned that ruling, saying that both Parliament and the Supreme Court have been very clear that spending limits are the primary tool used to promote Canada's "egalitarian model of elections."