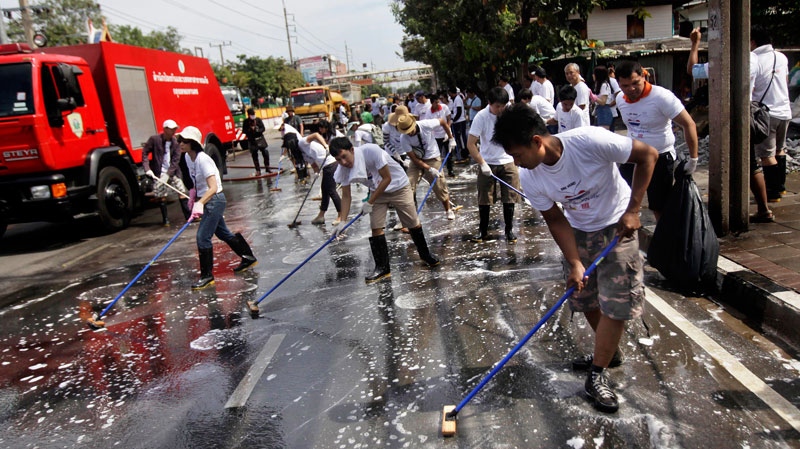 BANGKOK, Thailand - The death toll from Thailand's worst flooding in more than half a century has passed 600.

The floods began in late July, fed by heavy monsoon rains and a series of tropical storms. The floodwaters swamped entire towns as they moved south through the country's central heartland to Bangkok and the Gulf of Thailand. More than two-thirds of the country's 77 provinces have been affected.

The government said Sunday that the death toll has reached 602, the majority from drowning. It said the number of affected provinces is currently 17.

The situation has improved dramatically in recent days and cleanup has begun in many areas, though some still face weeks more under water.