Harper's cabinet needs a critical makeover, so here's some advice 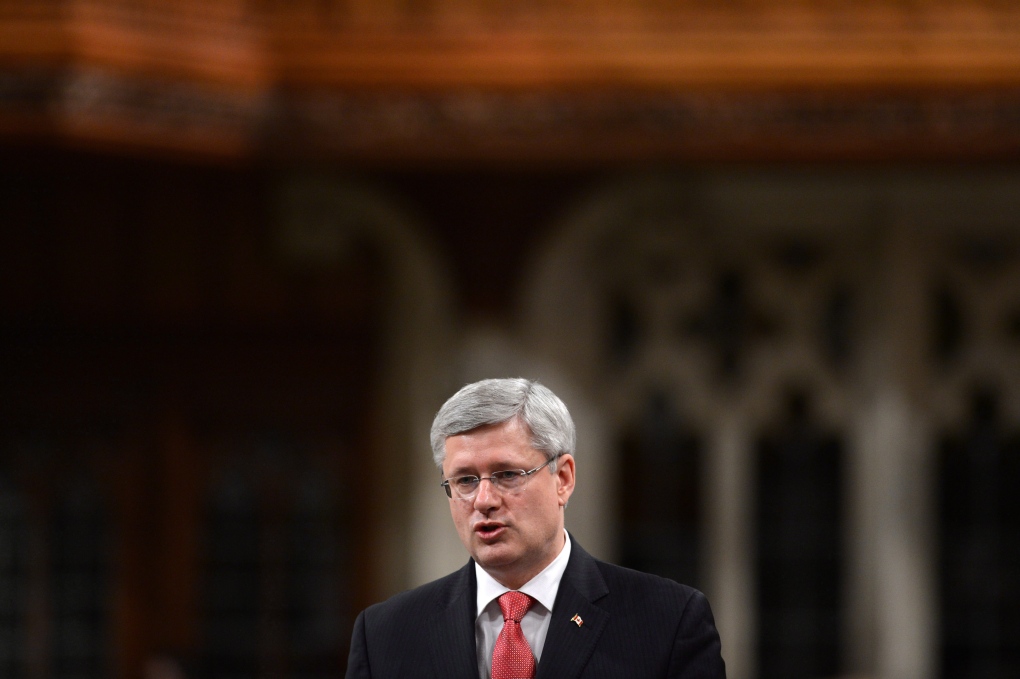 Prime Minister Stephen Harper responds to a question during question period in the House of Commons on Parliament Hill in Ottawa on April 24, 2013. (Sean Kilpatrick / THE CANADIAN PRESS)

Some decisions really are no-brainers for Stephen Harper.

That might not apply to the prime minister's description of the Keystone pipeline verdict confronting and apparently confounding U.S. President Barack Obama.

But the flat-line label sticks to the need for a critical makeover of his brain-fried cabinet.

It has, frankly, too many ministers in my demographic, which is to say pale male baby boomers or older.

Their wrinkled anger preaching moral rectitude contrasts badly to the sunny optics of the NDP kids and groupie-target Justin Trudeau leading the Liberals.

So in the unlikely event the prime minister is accepting feedback for a shuffle which is coming next month, allow me to make a few suggestions.

To crank down the cantankerous tone in the Commons, Harper should shuffle extremely unpopular House Leader Peter Van Loan to a less confrontational post.

More than a helicopter hoist on this vacation, Defence Minister Peter MacKay needs redeployment to a portfolio with far fewer minefields.

Harper should consider promoting Jason Kenney, James Moore and Lisa Raitt. They project well on camera and have proven themselves ready for bigger challenges.

He should keep steady performers Jim Flaherty, John Baird, Rob Nicholson and Diane Finley where they are. There's no need to go overboard on a cabinet cleanout.

Shuffle or dump Vic Toews, Peter Kent, Julian Fantino, and Gerry Ritz because, frankly, they appear war-weary and beyond their best-before date.