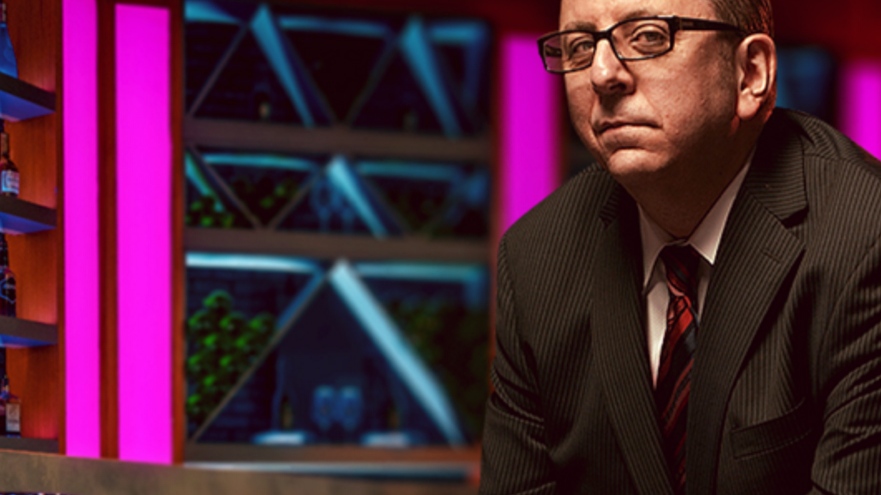 “For many years I made a living as a bartender, and what I loved most about the job was the great conversations I had while slinging drinks for thirsty customers,” says Richard Crouse, Host, POP LIFE. “What better setting for a thought-provoking pop culture debate than a bar? Each week on POP LIFE, I’ll share a drink and a chat with some of the entertainment world’s most interesting people.”

Richard Crouse is the resident film critic for CTV News Channel and CP24. His syndicated Saturday afternoon radio show, THE RICHARD CROUSE SHOW, originates on NEWSTALK 1010 in Toronto. He is also the author of nine books on pop culture history including Who Wrote the Book of Love, the best-selling The 100 Best Movies You’ve Never Seen, its sequel The Son of the 100 Best Movies You’ve Never Seen, the best-selling Raising Hell: Ken Russell and the Unmaking of The Devils and Elvis is King: Costello’s My Aim is True. He also writes a weekly column for Metro newspaper.