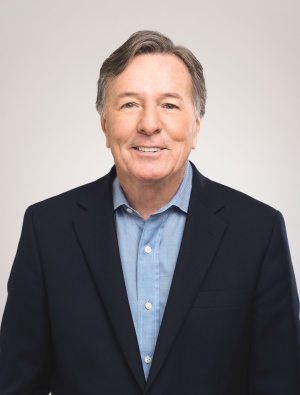 Starting in 2009, Workman led CTV's extensive coverage of news events in the United States as Washington Bureau Chief. He was previously based in New Delhi as CTV News’ South Asia correspondent, where he covered the efforts of Canadian troops in Afghanistan, the assassination of Benazir Bhutto, and the fall of Pakistan’s former President Gen. Pervez Musharraf.

Previously, Workman was a foreign correspondent for CBC News, based first in Jerusalem and then Paris. He witnessed nearly two decades of change and conflict—two wars in Iraq, the early peace accords between the Palestinians and the Israelis, and the December 2001 fall of Taliban rule in Afghanistan. Other career highlights include riding into Kosovo with Canadian forces and celebrating with Germans as the Berlin Wall came down.

Workman won a Gemini Award (now Canadian Screen Award) in 1997 in the Best Reportage category and has been recognized with six Gemini nominations for reporting.

Workman, who studied journalism at Ryerson, is fluently bilingual in English and French and has contributed to a multitude of documentaries over the years.