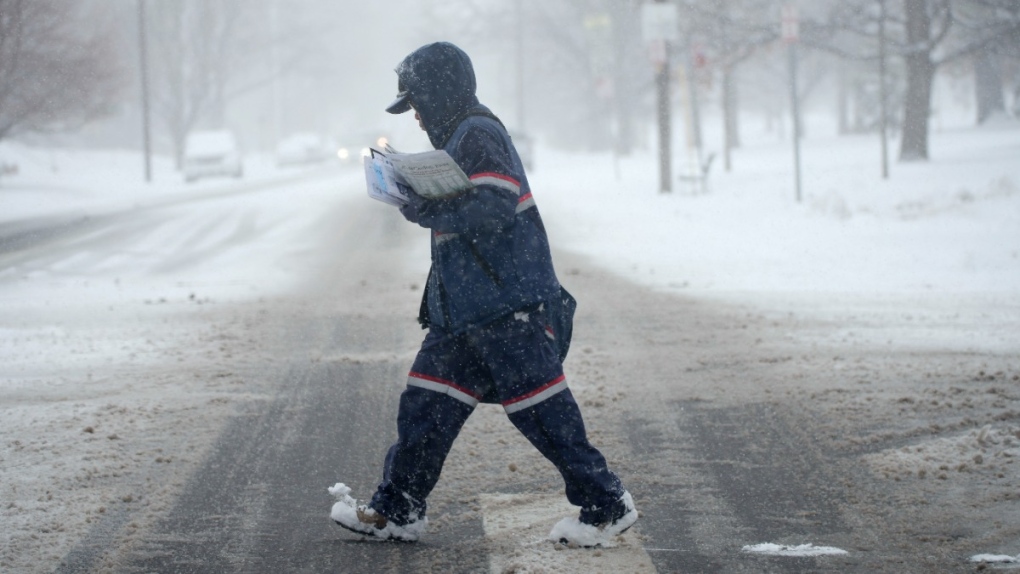 A powerful Nor'easter storm is expected to hammer parts of New England and the Middle Atlantic region this weekend with blizzard-like conditions that will make travel treacherous and bring flooding to coastal areas.

Blizzard, winter storm and winter weather advisories and warnings were in effect from the Carolinas up through Pennsylvania and New York and into Maine where snow was forecast to start falling Friday afternoon and continue on Saturday, the National Weather Service (NWS) said.

"It will make travel pretty much impossible," said Patrick O'Hara, a National Weather Service meteorologist based in New Jersey. "It is the first very big storm of the year. Every few years we get one, it's not extremely unusual."

Boston, the most populous city in New England with 700,000 residents, could get at least a foot of snow while New York City, the nation's biggest metropolis, may see nine inches of snow, forecasters said.

The weather service warned that blowing snow could significantly reduce visibility and strong winds could bring down tree branches and knock out power in parts of the region.

Some parts of coastal Atlantic were also facing the possibility of flooding in low-lying areas and vulnerable roadways, the NWS said.

The storm system will push temperatures down. Highs will range from 15 to 25 degrees Fahrenheit below average across the eastern third of the U.S. on Saturday.