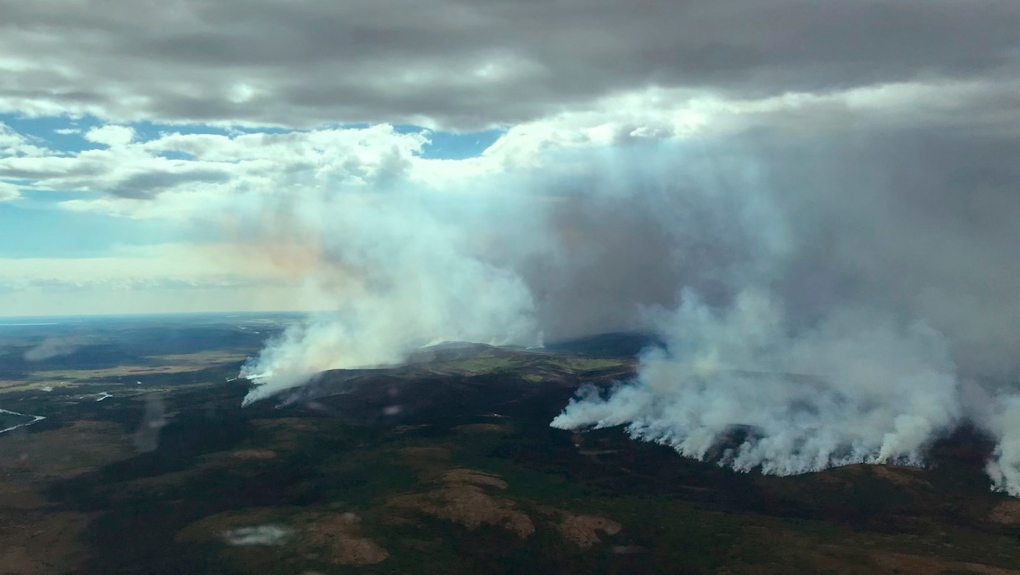 An evacuation order was issued Saturday for people living in about 45 homes in subdivisions near a community in Interior Alaska after winds pushed the Clear Fire closer to them.

The fire is burning near the community of Anderson, about 81 miles (130 kilometers) southwest of Fairbanks. The city of Anderson itself is not under an evacuation order.

However, those in the nearby Kobe Ag, Quota and Anderson subdivisions were told to leave their homes after the fire came within 3 miles (4.83 kilometers), said Sam Harrel, a spokesperson for the Alaska Division of Forestry.

The nearly 7-square-mile (18-square-kilometer) fire was started Tuesday by lightning. It is burning in a mix of tundra, brush, hard wood trees and black spruce.

Conditions Friday included higher than anticipated temperatures and winds, which pushed the fire closer to the subdivisions. Saturday's conditions were comparable, officials said.

The Denali Borough has set up evacuation sites at the Tri-Valley School in Healy, which is south of Anderson, and at the city school in Nenana, north of Anderson.