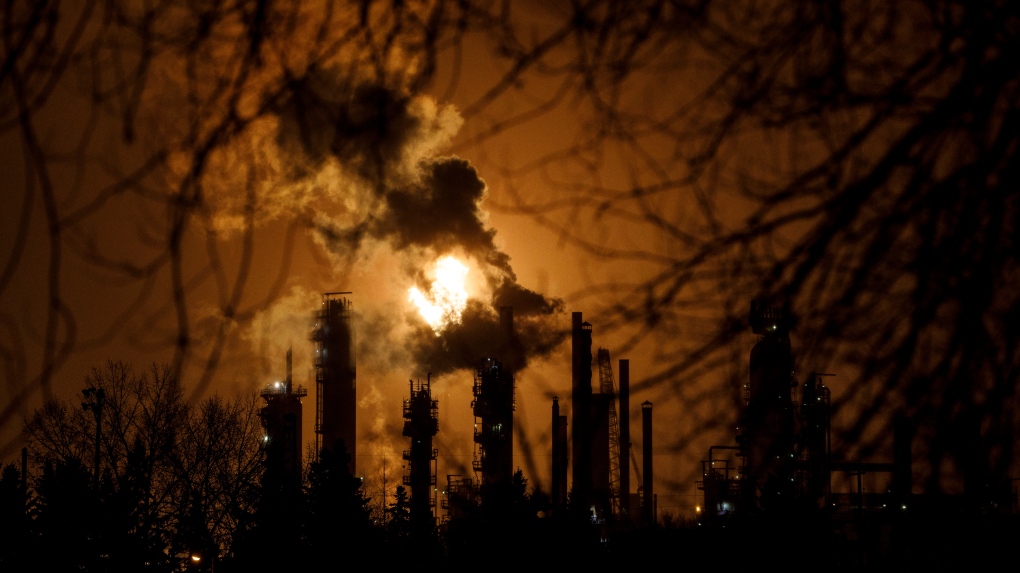 OTTAWA -- U.S. President Joe Biden's aggressive stance on tackling climate change is likely to help Canada overcome resistance in its western oil patch as it aims to beef up its own greenhouse gas emissions targets, a move critics say is long overdue.

Canada is the world's fourth-largest oil producer and one of the highest emitters on a per capita basis. While Prime Minister Justin Trudeau stresses the environment is a priority, Canada has failed to meet any of its climate pledges amid resistance from politicians who say the targets threaten the oil industry's future.

"It's going to be a very strong argument when we're told we're going too far, too fast. We'll say we have to keep up with our biggest trading partner," said a senior source familiar with Canadian government thinking who requested anonymity given the sensitivity of the situation.

Ottawa released a raft of climate measures last December, including a planned carbon tax increase, a clean fuel standard and a hydrogen strategy. The government has set a target of cutting emissions 30% below 2005 levels by 2030, and said a reduction in the range of 32% to 40% might be possible.

The Paris climate agreement foresees countries announcing additional cuts this year, but Canada's depend in part on "additional things we can do with the United States to accelerate the work," Environment Minister Jonathan Wilkinson said on Wednesday.

Aligning with the United States is likely to speed up progress on deploying more zero-emissions electric vehicles and cutting methane emissions related to the oil and gas industry, he said. Both measures would help reduce emissions.

"The focus for us over the next few months is going to be looking at how we can go farther... what we can work on together with the United States," he said.

Biden and Trudeau talked on Tuesday and committed to increasing the speed and scale of action addressing climate change. Ultimately both countries aim to reduce net emissions of climate-warming greenhouse gases to zero by 2050.

Biden's tougher stance kills off the argument that Canada could put itself at a disadvantage against the United States by moving forward on climate action, said Ian Thomson, president of Advanced Biofuels Canada.

"In some respects, Canada will be the laggard," he added.

Ottawa continues to subsidize the oil and gas industry, infuriating environmental campaigners who argue the country should be concentrating on clean tech and renewable energy solutions instead.

"There's a huge discrepancy that Canada is always facing, that blind spot when it comes to an oil and gas industry that remains unchecked," said Eddy Pérez of Climate Action Network Canada.

For all the talk of Biden helping Canada, Ottawa is aware his policies could run aground in the U.S. Senate or the courts, said the senior Canadian source.

"As much as him moving fast will allow us to keep the pace or maybe accelerate the pace, the contrary ... will also be a problem for us," the source said.