The Arctic is warming at nearly double the rate previously estimated: study

The Arctic is warming at nearly double the rate previously estimated: study 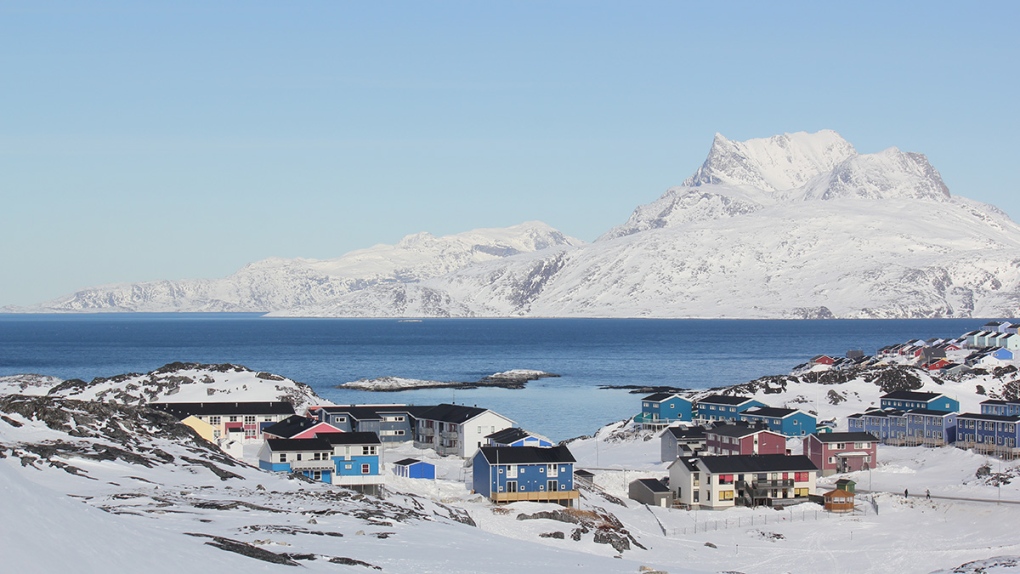 New research suggests that the Arctic is warming alarmingly faster than what current scientific literature and media sources have reported.

Previous research has long determined that the Arctic is warming two times faster than the rest of the world. A report released in December 2021 by the U.S.-based National Oceanic and Atmospheric Administration (NOAA) confirmed this rate.

However, according to a new study published in the journal Communications Earth & Environment on Thursday by the Finnish Meteorological Institute, the Arctic has been warming at almost double that rate, at nearly four times faster than the globe, since 1979.

The researchers offer two potential reasons why their projections are higher.

“The Arctic was defined using the Arctic Circle because we wanted to use an area which most people perceive as the Arctic,” Mika Rantanen, one of the paper’s co-authors, said in a release.

“We focused on a period that began in 1979 because the observations after that year are more reliable and because strong warming began in the 1970s.”

The researchers examined changes within an outlined region in the Arctic Circle using latitudes ranging from 60ºN to 70ºN. This included sections of Russia, Norway, Sweden, and Finland, the majority of Greenland, and the furthest regions of Canada and Alaska, using data from between 1979 and 2021.

Under those guidelines, they found that the Arctic is warming between 3.7 to 4.1 times faster than the rest of the world.

The study also demonstrated how difficult it is for climate models to predict the Arctic's fourfold pace of warming.

Researchers say their findings indicate that either other climate models consistently underestimate the Arctic’s heating rate or that the current scenario is a highly uncommon occurrence.