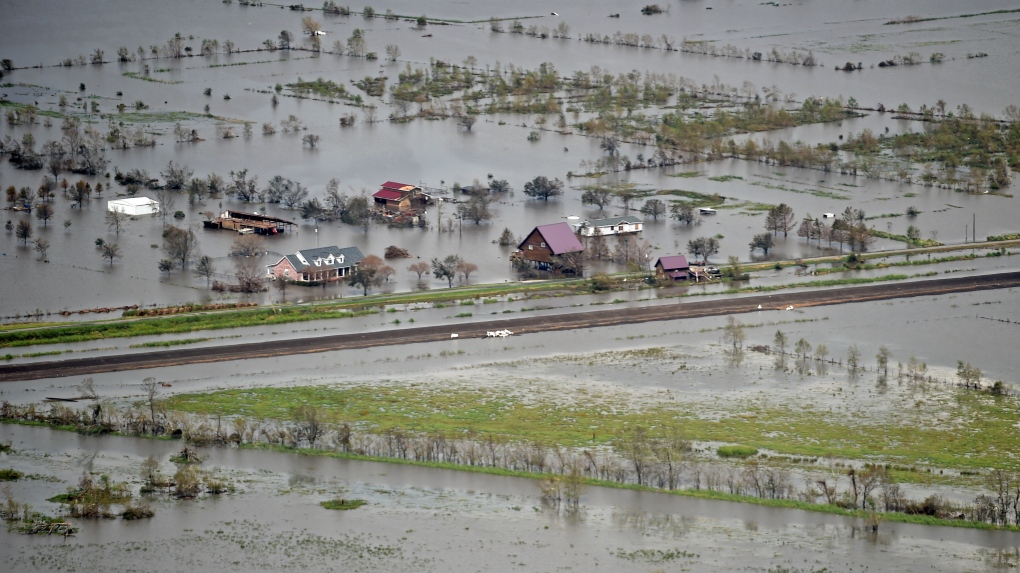 The U.S. National Hurricane Center said Teresa had maximum sustained winds of 45 mph (75 km/h) with little change in strength expected. The storm was centered about 155 miles (245 kilometres) north of Bermuda and moving northwest about 14 mph (22 km/h).

Forecasters noted that Teresa will likely be the ninth “shortie” of the hurricane season -- systems that are short-lived and relatively weak.

Hurricane Sam's winds increased to near 85 mph (140 km/h) on Friday, and forecasters expected it to intensify quickly, becoming a major hurricane Saturday.

Sam was centered about 1,290 miles (2,075 kilometres) east-southeast of the northern Leeward Islands and was moving west about 12 mph (19 km/h).