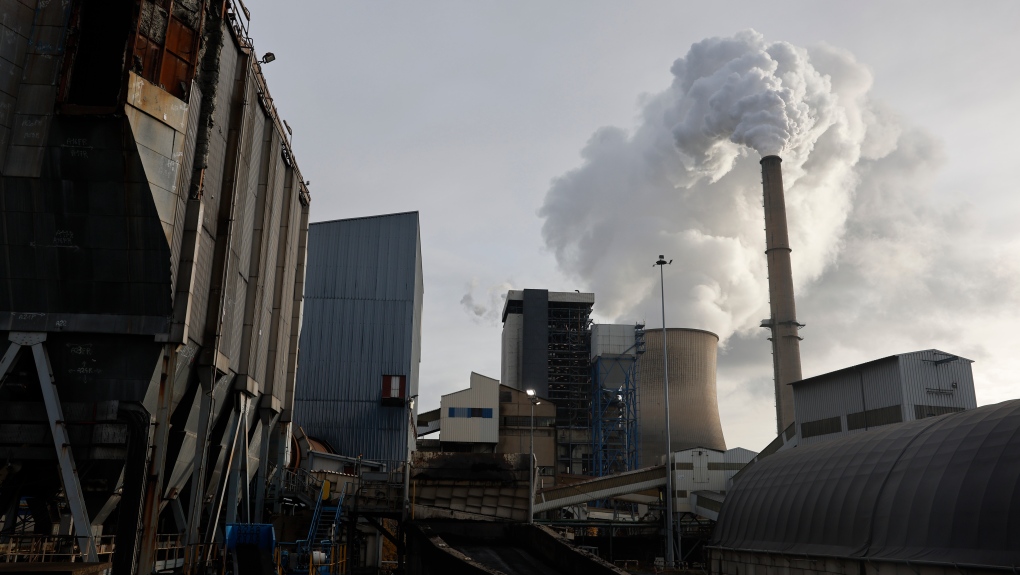 The expansion of renewable power generation picked up sharply in 2022 and within three years it could pass coal as the top source of electricity, The International Energy Agency said in a new report published Tuesday.

The Paris-based agency said the global energy crisis stoked by Russia's invasion of Ukraine has triggered an unprecedented surge in renewables as countries look to wind and solar power to bolster their energy security.

More than 90 per cent of global electricity expansion will be from renewable sources in the coming five years, the IEA said, revising its forecast for 2027 upward by 30 per cent.

"Renewables were already expanding quickly, but the global energy crisis has kicked them into an extraordinary new phase of even faster growth as countries seek to capitalize on their energy security benefits," IEA's executive director, Fatih Birol, said. "The world is set to add as much renewable power in the next five years as it did in the previous 20 years."

"This is a clear example of how the current energy crisis can be a historic turning point toward a cleaner and more secure energy system," Birol added.

Replacing fossil fuels with renewables will help keep alive the possibility of limiting global warming to 1.5 C, according to the agency's report. That is the more ambitious limit countries agreed to in the 2015 Paris climate accord.