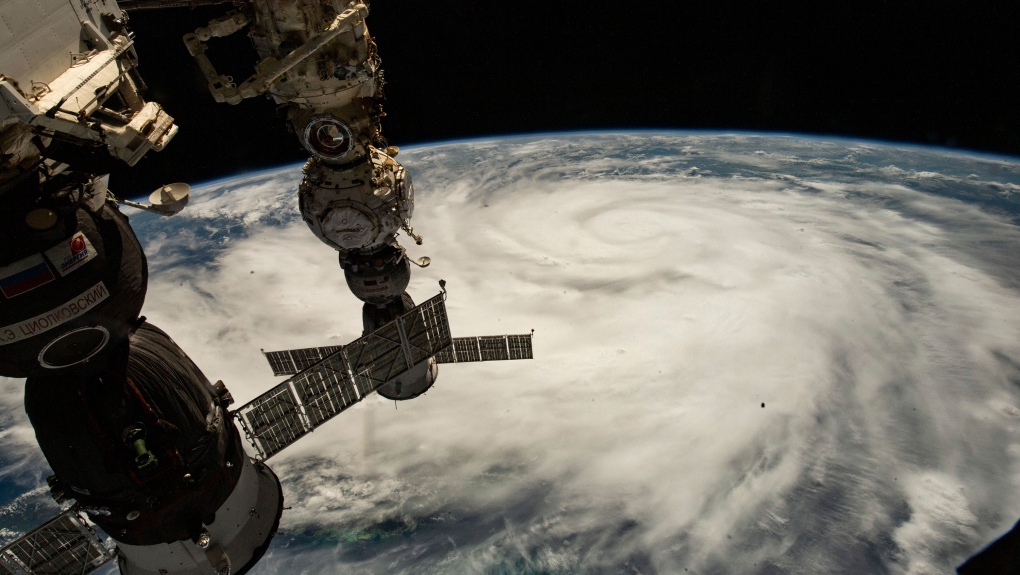 The U.S. National Hurricane Center said Orlene had maximum sustained winds of 75 mph (120 kph) on Saturday. It was centered about 210 miles (340 kilometers) south-southwest of Cabo Corrientes and moving north at 5 mph (7 kph).

The Center said the hurricane may strengthen somewhat, but could weaken again before making landfall.

Orlene is expected to pass over the Islas Marias, a former Mexican penal colony which the government is trying to convert into an ecotourism center.

Orelene is expected to make landfall Monday in Sinaloa state, in the region around the resort city of Mazatlan.

However, Orlene may bring heavy rains and high winds to the Pacific coast resort of Puerto Vallarta as it passes offshore. Puerto Vallarta closed its port to ship and boat traffic on Saturday as a precaution.