'Old fish did great': Study finds some lake trout get older without aging 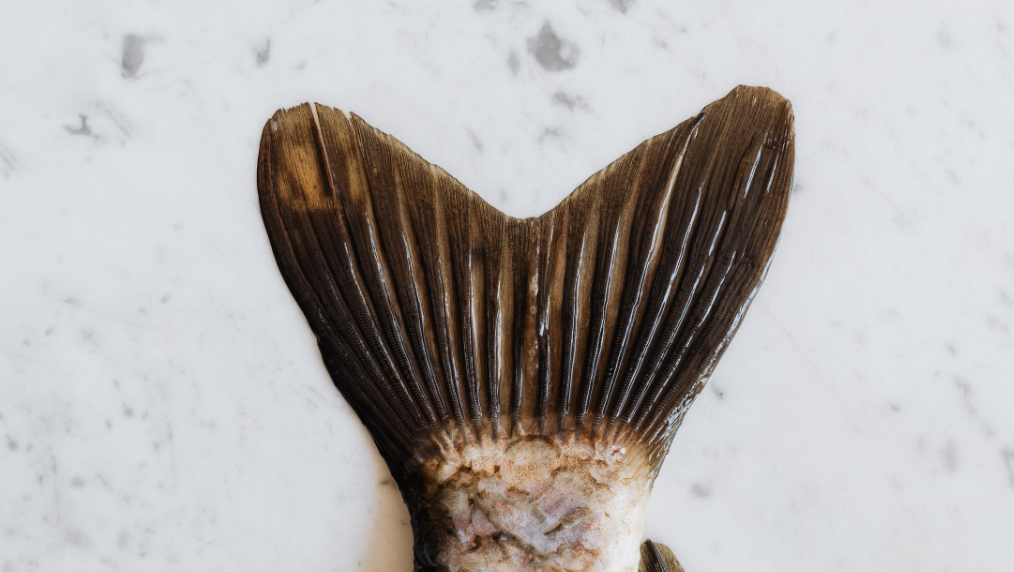 Research in a set of unique Canadian lakes is backing up a strange consequence of evolutionary theory often predicted but never before shown.

Given the right circumstances, fish get old -- decades old -- but they don't age.

"Theory predicts for samples like ours that there should be little aging," said Craig Purchase of Newfoundland's Memorial University. "That's exactly what we found."

Purchase, co-author of a paper published by England's Royal Society, was studying lake trout in Ontario's Experimental Lakes Area, a series of isolated watersheds set aside as an open-air biological laboratory.

Scientists have been working in those lakes since 1968, yielding uniquely detailed long-term data sets.

"They have been catching the same individual fish for decades," Purchase said.

As well, the simplified food web in the small lakes means the old fish are eating the same things as the young ones. That rules out any effects from changing diet.

It all made for a perfect opportunity to study how the trout age.

The researchers caught fish that had been previously tagged and measured their length and weight -- an index of overall health. They measured sperm quality from male fish.

Then they took blood samples to measure telomeres, the caps on DNA strands that protect chromosomes when they divide. Telomeres are generally longer and stronger in young cells.

Finally, they combined that data with the long-term records that allowed them to compare young fish and old fish.

"The old fish did great," Purchase said. "As they age across decades, there is a minor increase in mortality but they maintain their reproductive performance perfectly. An old adult male is just as capable as a young one."

Here's why: Lake trout don't stop growing as they mature, meaning an older adult will be larger and more reproductively capable than a young adult. That's not the case for mammals, for whom -- reproductively -- an adult is an adult.

"There's value in being old because you are big," said Purchase. "Evolution should reward that."

As well, for animals subject to predation, it doesn't make sense to spend a lot of energy maintaining their bodies in youthful condition.

"Trying to protect your body to be old is a cost that doesn't pay off if something is going to kill you before you can be old," Purchase said.

Lake trout, which live in cold deep water, don't have that problem.

"In the bottom of these deep lakes, there's basically no predators that can eat an adult lake trout. There's much more advantage in being old if you're a lake trout than if you're a mammal."

It's all unfolding as evolutionary theory predicts it should, said Purchase.

"What we found does pretty much what theory predicts."

In fact, said Purchase, theory goes one better. At a certain point, fish should -- in a sense -- get younger.

"We think if you sampled other lake trout populations where they continue to grow to enormous sizes, there should be signs of negative aging."

That may exist among the lunkers living in the big, deep lakes of the North, he said. But it would be tough to prove because food webs are such that big trout eat different things than little trout in those lakes.

Sadly, none of this helps humans, doomed to cease growth with maturity.

"We might get fat, but we don't continue growing."

Nor did humans evolve in the predator-free world of the lake trout.

"For the vast majority of our time on this planet, you were very unlikely to live to be old. Some lion would have eaten you," Purchase said.

"Evolution has shaped us to do really well as young adults. If doing well as a young adult has some consequence that creeps in as an old adult, in the vast time span we've been on this planet, it didn't matter."

Purchase said the findings do open up interesting avenues.

"Knowing that the patterns of aging in mammals is not universal really makes one think harder about what underlines the causes of aging. If you can figure out how things might be different, that potentially opens up how aging in humans happens in general."

But don't get your hopes up.

"No cure for death just yet."