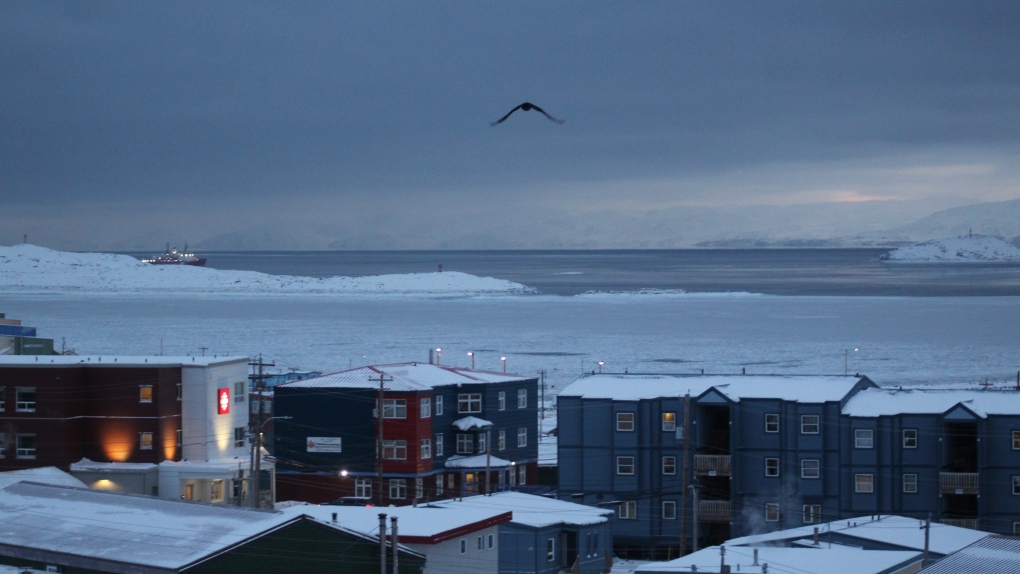 TORONTO -- In the event of societal collapse, researchers suggest northern Canada may be “habitable” and could act as a lifeboat, but that other countries are better suited for survival.

The researchers found that Earth is in a “perilous state” due to rapid population growth and an energy consuming society that has altered the Earth’s system and biosphere. They say that societal collapse could happen in various forms, including economic collapse, worsening climate catastrophe, a pandemic worse than COVID-19, or another mass extinction event, which the researchers say is already underway.

The goal of the study, published in the journal Sustainability on July 21, was to create a shortlist of nations that could host survivors in the event of a societal collapse, where civilization could start over. The researchers evaluated the land, how much was available and its quality, how easy or difficult it is to travel to the country, available renewable resources, climate and agriculture, to determine where it would be best to survive the end of the world.

Islands with low population density, particularly those with distinct seasonal changes, fared the best with New Zealand topping the list. Iceland, U.K., Australia (specifically Tasmania) and Ireland made up the rest of the shortlist where it would be best for society to restart after a collapse.

Northern Canada, while not on the shortlist, could act as a “lifeboat” in the event of societal collapse due to climate change and extreme temperatures, but survival would rely on maintaining agriculture and renewable energy sources to keep the population alive.

The researchers showed that the shortlisted countries had strong renewable energy sources, were in temperate climates, and have plenty of agricultural land and space for growth. In the case of Iceland, where suitable land for livestock is not in abundance, this downside is offset by fisheries and the island’s wealth of renewable resources, of which geothermal resources have already been widely developed.

While this may give Canadians living in northern regions a chance to breathe a sigh of relief, there are still zombie fires to contend with as climate change warms the north and shortens winters.