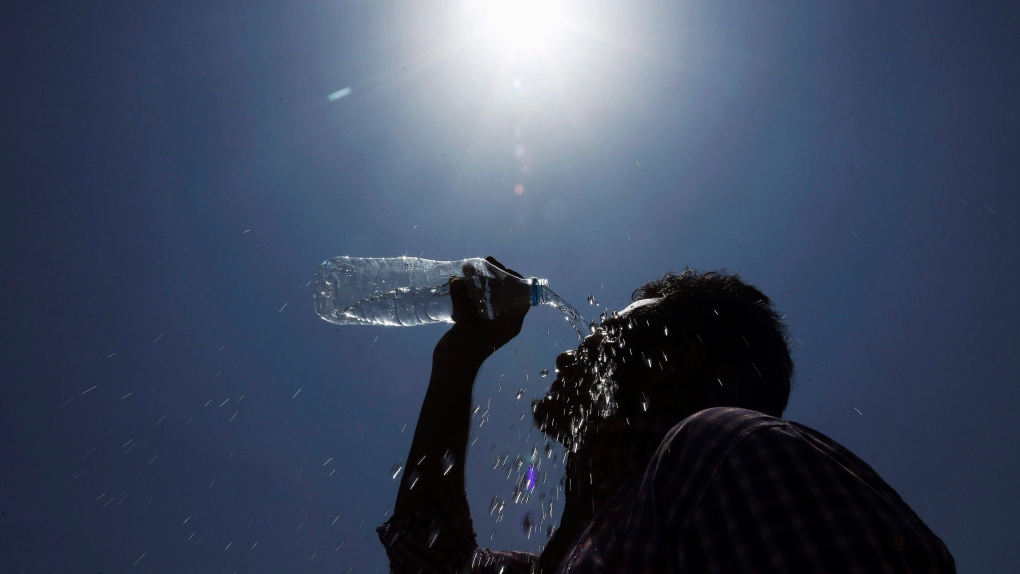 The planet is on "red alert" because governments are failing to meet their climate change goals, the United Nations Secretary-General António Guterres said Friday.

He described 2021 as a "make or break year" following the release of a UN Framework Convention on Climate Change (UNFCCC) report analyzing the updated climate action plans submitted by 75 nations ahead of November's COP26 climate summit which found that current policies won't come close to meeting the goals of the Paris Agreement.

"Today's interim report from the UNFCCC is a red alert for our planet. It shows governments are nowhere close to the level of ambition needed to limit climate change to 1.5 degrees and meet the goals of the Paris Agreement," said Guterres in a statement.

Under the 2015 Paris climate accord, countries committed to reduce their carbon output and halt global warming below 2 degrees Celsius -- and if possible, below 1.5 degrees Celsius -- by the end of the century to avoid the worst impacts of climate change.

According to the UN Intergovernmental Panel on Climate Change, the population must reduce its 2030 CO2 emissions by about 45 per cent from 2010 levels and reach net zero by 2050 to ensure this temperature limit goal is reached.

Despite increased efforts, the carbon reduction plans submitted to the UNFCCC fall "far short" of what is needed and show countries need to "strengthen their mitigation commitments under the Paris Agreement," according to the report.

It shows that the revised climate action plans -- which cover 40 per cent of countries party to the 2015 Paris Agreement that account for 30 per cent of global emissions -- would only deliver a combined emissions reduction of 0.5 per cent from 2010 levels by 2030.

Guterres called on major emitters to increase efforts to reduce emissions and use the COVID-19 pandemic recovery as a chance to "build back greener and better."

"Decision makers must walk the talk. Long-term commitments must be matched by immediate actions to launch the decade of transformation that people and planet so desperately need," Guterres added.

The report is a "snapshot, not a full picture" of the individual country plans -- called Nationally Determined Contributions (NDC) by the UN -- because of difficulties posed by the pandemic, said the UNFCCC executive secretary, Patricia Espinosa Friday.

The UNFCCC will release a second report before COP26, and Espinosa urged all remaining emitters to contribute.

"...it's time for all remaining Parties to step up, fulfil what they promised to do and submit their NDCs as soon as possible," Espinosa said. "If this task was urgent before, it's crucial now."