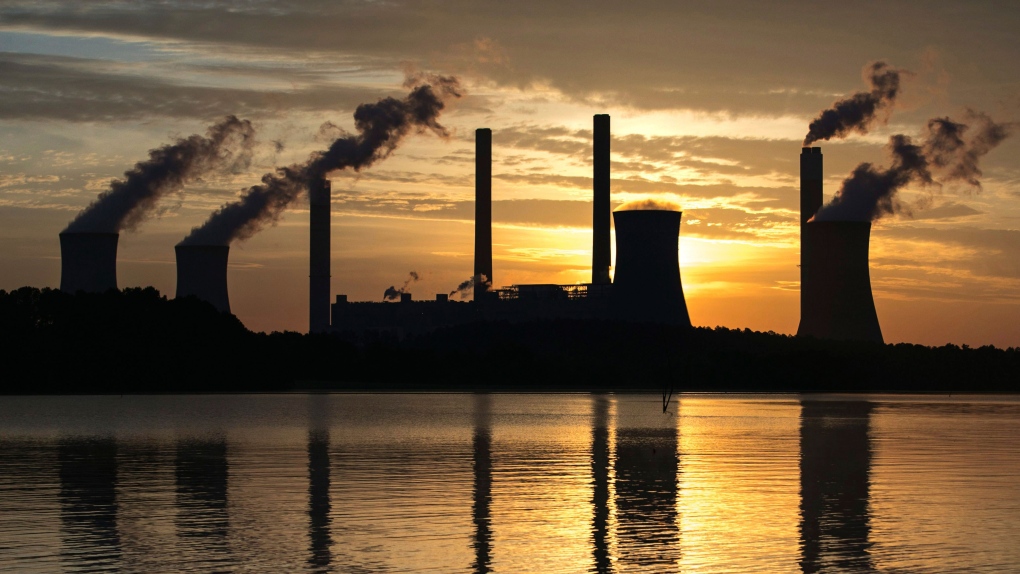 A project in the country's top coal-producing area seeks to pump the carbon dioxide produced by burning that coal back underground.

The project is one of dozens nationwide that stand to get a big boost from tax credits in the new climate bill plus a share of $2.5 billion in funding for carbon capture and storage in last year's infrastructure bill.

It's also part of Wyoming's vision of becoming a center for carbon capture and storage.

Proponents of carbon storage say the technology is straightforward but others are skeptical it can ever be done economically.

<a href="https://www.ctvnews.ca/newsletters" target="_blank"><strong>Climate Barometer newsletter: Sign up to keep your finger on the climate pulse</strong></a></li>

California serial killer 'on a mission' in slayings, police say

A California serial killer seems to be 'on a mission' throughout the fatal shooting of six men and the wounding of one woman dating back to last year.