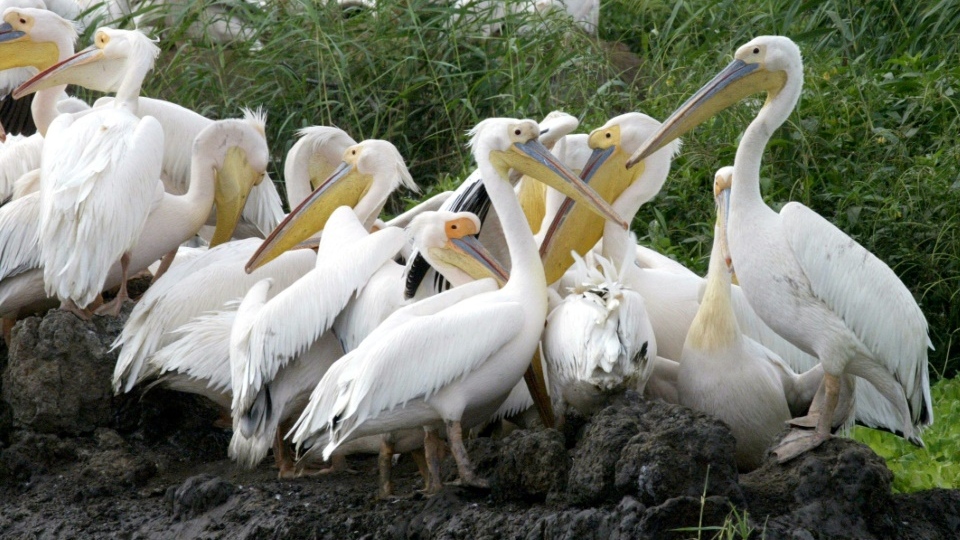 DAKAR, SENEGAL -- A major bird park in northern Senegal has been closed to the public after the mysterious deaths of least 750 pelicans, with initial analysis ruling out bird flu.

A patrol in the Djoudj National Bird Sanctuary found "740 juvenile and 10 adult" pelicans dead on Jan. 23, the environment ministry said.

The ministry added that it had ordered "on-the-spot autopsies" and that samples had been sent for analysis.

Meanwhile the pelican bodies and their waste have been destroyed and public access, including canoe tours through the park's waterways, has been suspended.

The bird sanctuary has been listed as a heritage site by UNESCO since 1981, and is a major green tourism draw for Senegal.

Authorities have already ruled out bird flu as a potential cause of the unusual pelican deaths, with a recent outbreak at a farm in western Senegal judged to have been contained.

"We'll have to wait for the results of the analysis that will be available in four days," he added.