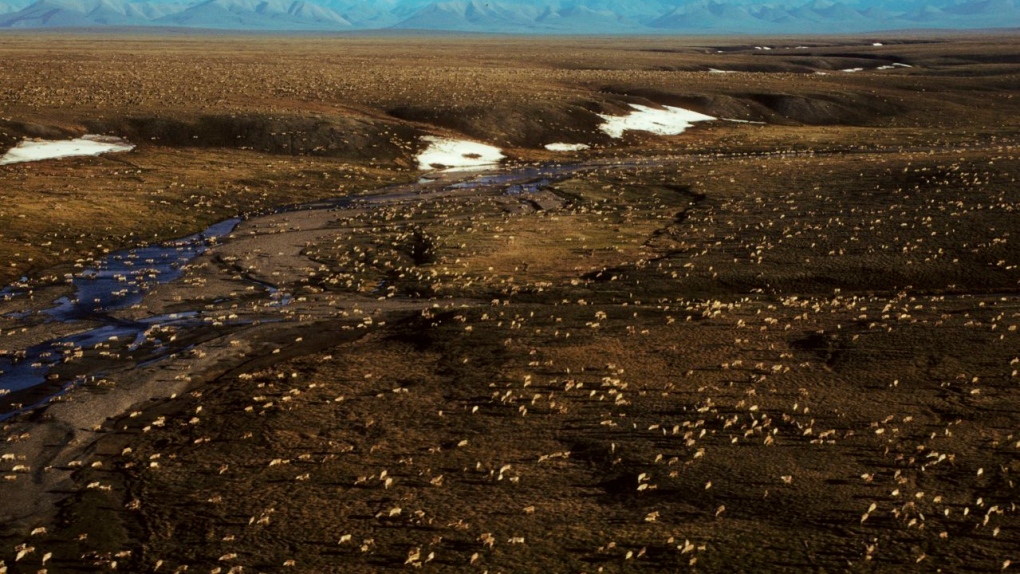 JUNEAU, ALASKA -- The U.S. Interior Department said Friday that it would not pursue a Trump administration proposal that critics feared would have weakened rules for exploratory oil and gas drilling in Arctic waters.

A statement from the department said existing regulations released in 2016 remain in effect and "are critical to ensuring adequate safety and environmental protections for this sensitive ecosystem and Alaska Native subsistence activities."

Leah Donahey, Alaska Wilderness League legislative director, said the rules that have been in place incorporated lessons learned from the 2010 Deepwater Horizon oil spill in the Gulf of Mexico.

She also said there has not been a public push by companies showing interest in the region.

The changes proposed under the Trump administration were not finalized and sought to remove what federal agencies at that time characterized as "unnecessary, burdensome provisions."

The proposal would have eliminated a requirement that companies submit an operations plan that addresses all aspects of their expected drilling activities before filing an exploration plan, saying companies know they must prepare for risks and challenges through their exploration plan. It also would have changed some rules around containment equipment, among other things, according to a fact sheet from the agencies.

Kara Moriarty, president and CEO of the Alaska Oil and Gas Association, said the changes proposed last year made "substantial improvements over the original rule, including revisions to incorporate new technologies and modern drilling practices."

"It is unfortunate that politics have taken over what should have been a purely scientific exercise," she said in a statement.

According to conservation group Oceana, 37 exploratory wells have been drilled in the Beaufort and Chukchi seas since the 1970s, with many of those drilled on leases that have since been relinquished.