Get ready to shovel and shiver this winter: The Farmers' Almanac

Get ready to shovel and shiver this winter: The Farmers' Almanac 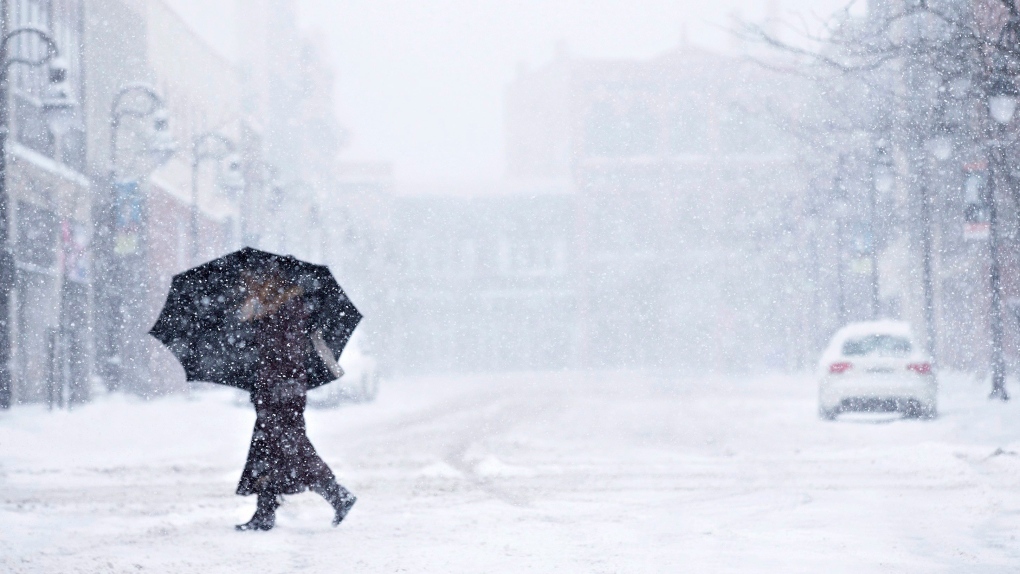 Canadians should brace themselves for a winter of record-breaking cold temperatures, according to the long-range weather predictions in the latest issue of The Farmers' Almanac Extended Winter Weather Forecast.

The annual periodical, released Tuesday, is forecasting one of the coldest winters in recent years. Temperatures, the forecasts warn, could plummet as low as -40 degrees Celsius in areas such as the Rockies and Prairies during the month of January. Heavy snowfall is predicted to particularly blanket Quebec and Ontario.

“The Maritimes will see a good number of cold rains, and many days filled with wintry mix storms bringing in snow, sleet, ice and rain,” The Farmer’s Almanac site warns.

The publication also predicts that areas such as Labrador and Newfoundland and the Great Lakes will often “see winter’s precipitation fall as snow, and sometimes a lot of it,” with British Columbia forecasted to welcome decent skiing conditions for the upcoming season.

But how accurate is The Farmers' Almanac – and how does it differ from competing weather forecast publications?

A major competitor of the periodical is a publication with a similar name -- The Old Farmers' Almanac – which releases weather predictions 18 months in advance (as opposed to The Farmer’s Almanac’s 16 month-in-advance forecasts), but relies on similar factors for predicting weather patterns.

These factors include sun spots and moon phases, prevailing climate cycle, and proprietary formulas based on meteorology. The specificity of their 200-year-old methods, however, are not publicly known.

According to FarmersAlmanac.com, “the editors of the Farmers' Almanac firmly deny using any type of computer satellite tracking equipment, weather lore, or groundhogs. What they will admit to is using a specific and reliable set of rules that were developed back in 1818.”

Although the results are not always accurate, these rules, the site explains, have been historically altered and turned into a formula that is both “mathematical” and “astronomical.”