EU set to meet two of its three 2020 climate goals 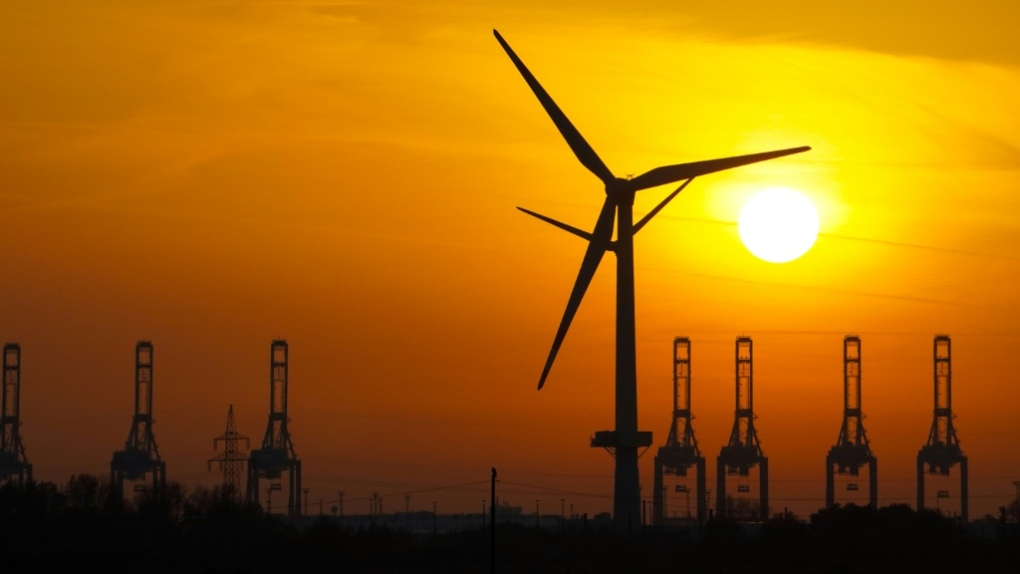 While the EU as a whole is making progress on emissions, some countries like France and Germany are lagging on building up renewable energy. (AFP)

COPENHAGEN, DENMARK -- A four-per-cent drop in greenhouse gas emissions in 2019 and the green effects of the pandemic will help the EU meet two of its three 2020 climate goals, a report published Monday showed.

According to the European Environment Agency report, the two first goals will be met in 2020, while the third one, on energy efficiency, is not expected to be reached.

In 2019, emissions in the EU -- excluding Britain -- decreased by four per cent year-on-year.

That was the second-biggest annual decline after 2009 when the region was mired in a financial crisis, according to the EEA, and brought the region's overall emissions 24 per cent below the 1990 level.

Meanwhile, EEA preliminary figures show that renewables accounted for 19.4 percent of energy consumed in the EU in 2019, close to the 20-per-cent target.

"There are strong indications that the economic downturn in 2020 has sharply reduced overall energy consumption and greenhouse gas emissions in 2020, in particular in the transport sector," the agency said.

But while "the share of energy consumed from renewable sources likely... increased," the EEA noted that the effects from the pandemic may "be short-lived."

And although the renewables target was expected to be met EU-wide, 14 member states had yet to meet their national targets, including France, Germany and Spain.

The sub-target of reaching 10 percent renewable energy in the transport sector remained "tenuous". In 2018, the level was only 8.3 per cent, according to the most recent data.

As for the third goal of energy efficiency -- measured by comparing energy consumption to gross domestic product -- the EEA said efforts to reach the 2020 target "have not been enough" in most countries to reach the overall goal.

Looking beyond 2020, the Commission is aiming for a 55-per-cent reduction of European emissions in 2030 from 1990 levels, with the goal of being carbon neutral by 2050.

The EEA said the progress in 2019 showed "more ambitious long-term objectives are reachable", although the 2030 and 2050 targets would "demand sustained and long-term efforts."