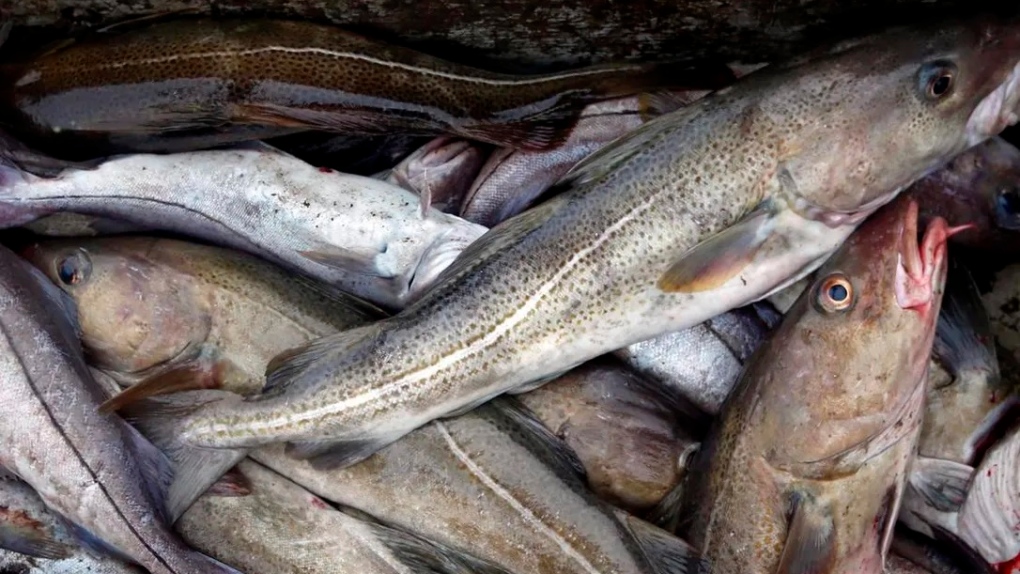 The audit of Canada's efforts to protect aquatic species at risk was one of six new environmental reports tabled in the House of Commons.

It found Fisheries and Oceans Canada was very slow to act when the national committee that is responsible for assessing whether species need protection says a particular aquatic creature or plant is in danger.

And when that assessment relates to a fish with significant commercial value, the department's default appears to be against listing the fish as needing special protection.

That includes the Newfoundland and Labrador population of Atlantic cod.

Overfishing led to a moratorium on commercial fishing of Newfoundland cod in 1992, and twice since then the Committee on the Status of Endangered Wildlife in Canada assessed it as being "endangered," meaning it faces imminent danger of going extinct.

Once that assessment is made, Fisheries and Oceans Canada must review the assessment and decide whether to list the species for special protection under the Species at Risk Act. Listing the species in the act as endangered would prevent it from being killed, harmed, harassed or captured.

The first assessment on Newfoundland cod came in 2003, and it took three years for Fisheries and Oceans to review the finding. In 2006, the federal department decided against adding it to the Species at Risk Act list, and allowed some inshore fishing and Indigenous harvesting to continue.

In 2010, the committee assessed the Newfoundland cod as endangered a second time. Twelve years later, Fisheries and Oceans still has not finished a review to determine what to do with that assessment.

DeMarco's audit looked at nine fish, two mussels and a sea turtle that the endangered wildlife committee assessed as needing protection. Five of the fish were marine species with significant commercial value, and in all five of those cases, the department opted against listing the fish as a species at risk.

The other four fish, both mussels and the loggerhead sea turtle were deemed to have no significant commercial value, and all seven were recommended to be listed as species at risk by Fisheries and Oceans.

DeMarco also found it took the department far too long to conduct its own reviews.

He said Fisheries and Oceans hasn't finished its review for half the 230 aquatic species that the wildlife committee recommended for an at-risk designation since the Species at Risk Act took effect in 2004.

Furthermore, the department was found to have big gaps in what it knows about species that need protection, and not enough staff to enforce protections when they are put in place.

"A bias against protecting species of commercial value under the Species at Risk Act, significant delays in listing species for protection, gaps in knowledge about species, and limited enforcement capacity all have adverse effects on ecosystems and communities," DeMarco said in a written statement.

This report by The Canadian Press was first published Oct. 4, 2022.

Authorities in China's western Xinjiang region opened up some neighborhoods in the capital of Urumqi on Saturday after residents held extraordinary late-night demonstrations against the city's draconian 'zero-COVID' lockdown that had lasted more than three months.