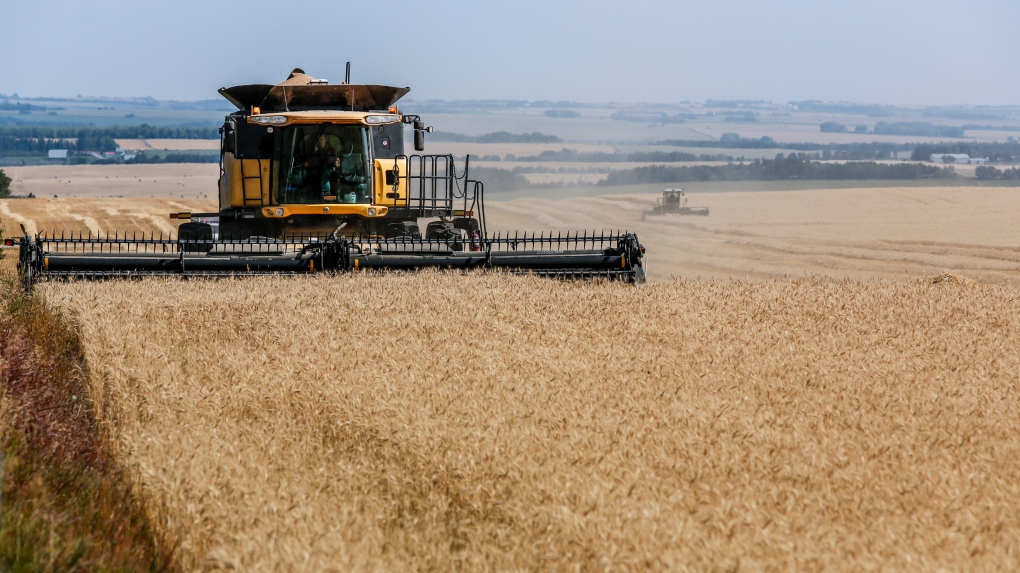 TORONTO -- Crop production over the past year took a nosedive, according to numbers from Statistics Canada released on Friday.

Compared to 2020, wheat production fell 38.5 per cent to 21.7 million tonnes this year across Canada, largely driven by extremely hot and dry weather conditions in the Prairies during the growing season.

Saskatchewan saw the biggest declines in wheat production, which dropped 48.1 per cent in the province. This was followed by Alberta, which saw a 42.9 per cent decrease in production. Wheat production in Manitoba dropped 28.9 per cent.

While Western Canada faced challenging weather events, corn farmers in Ontario and Quebec saw their yields rise due to favourable growing conditions. Production of corn for grain rose 3.1 per cent to 14.0 million tonnes across Canada.