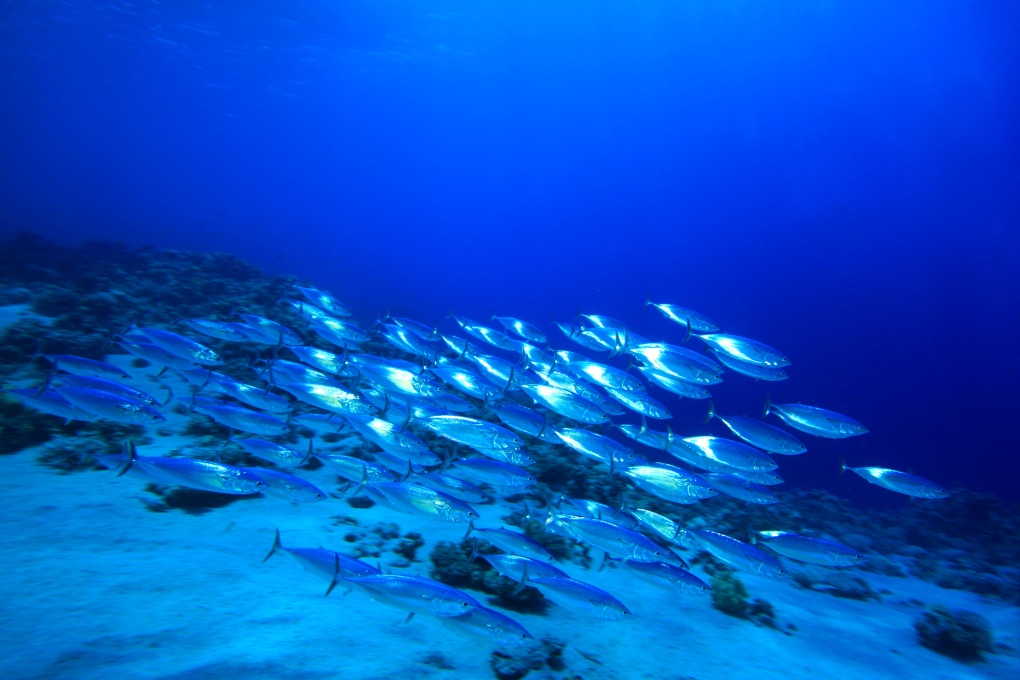 As climate change increases and oceans warm up, it could have a huge impact on the fishing industry due to fish populations shifting from the waters of one country to another, according to a new Canadian study.

In a study published Tuesday in the journal Global Change Biology, researchers at the University of British Columbia found that 45 per cent of fish stocks that already cross two or more exclusive economic zones will be forced by climate change to shift their migration patterns by 2100.

And 23 per cent of these fish stocks will have already changed their habitat range by 2030.

Researchers warned in a press release that this could cause international conflict in the future.

“This is not only an issue of stocks leaving or arriving to new [exclusive economic zones], but of stocks that are shared between countries, completely changing their dynamics,” lead author Dr. Juliano Palacios-Abrantes, who conducted the study while at UBC’s Institute for the Oceans and Fisheries (IOF), said in the release.

“We will see even more dramatic changes by 2030 and onwards, given current emissions rates. Many of the fisheries management agreements made to regulate shared stocks were established in past decades, with rules that apply to a world situation that is not the same as today.”

Fish stock is a term for subpopulations within a species — for example, a group of salmon that has been travelling the same migration path for years and passing it down to new fish born to that group is a distinct fish stock.

The United Nations Convention on the Law of the Sea, which was introduced in 1982, prescribed which country has rights over specific regions of the sea around them, something that is referred to as an exclusive economic zone (EEZ).

Canada’s EEZ is the seventh largest in the world. An EEZ means that the country in question has exclusive rights to resource use in those waters, including energy production by wind or water, as well as rights to fish and explore.

However, fish have no idea whether they’re swimming through international waters or a country’s EEZ, and if waters they’ve lived in for generations become uninhabitable to them because of climate change, they will swim elsewhere. So what happens if a country’s fishing industry has relied on a certain species for decades, and then that species moves to a neighbouring country with cooler waters?

There could be tensions, researchers warn.

In the 1980s and 90s, the release explained, shifting salmon stocks caused conflicts between the U.S. and Canada, contributing to the overfishing of salmon in the areas in question.

The UBC study tracked more than 9,000 transboundary fish stocks which account for 80 per cent of catch taken from EEZ across the world. They started tracking in 2006, and looked at how climate change has already changed their movements, extrapolating how they could change further up until 2100 based on the current progression of climate change.

Although tropical waters will be affected first by fish stocks migrating, it doesn’t mean northern waters can rest easy. The study found that 10 shared stocks in Canada and the U.S. in the Pacific Ocean could shift by 2033, according to projections.

“By providing estimates of the size and timing of projected shifts, our study offers tangible reference points around which to consider climate change impacts and negotiate fair policies for sustainable management” Dr. Colette Wabnitz, lead scientist at Stanford’s Center for Ocean Solutions and co-author of the study, said in the release.

“We must accept that climate change is happening, and then move fast enough to adapt fisheries management regulations to account for it,” Dr. Gabriel Reygondeau, co-author and a research associate at IOF, said in the release.