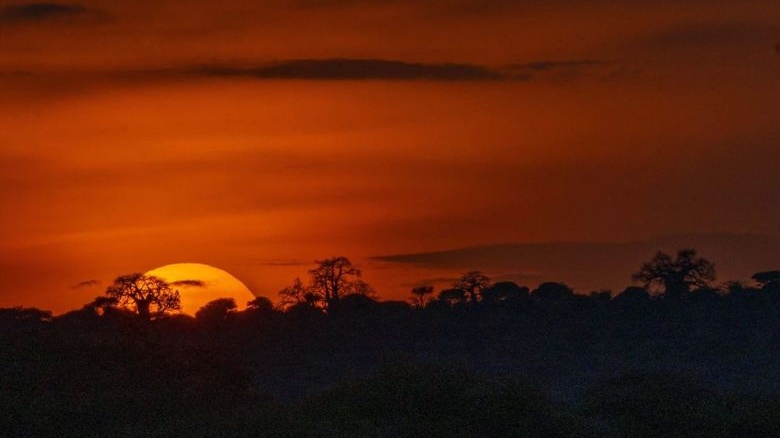 A new study suggests climate change could increase the likelihood and duration of armed conflicts throughout African regions.

Conducted by INGENIO Institute, a team of researchers with international universities, the study assessed data from 1990 to 2016, identifying a potential correlation between extreme weather events and violence in African communities, factoring in socio-economic characteristics and statistical weather patterns.

Its findings, which were published in the most recent issue of the journal Economia Politica, states that rises in temperature and prolonged precipitation – both environmental phenomena linked to climate change – increases the probability of conflict by four to five times in populations up to a radius of 550 km.

"The results we have obtained have far-reaching implications for territorial policies on the African continent,” Davide Consoli, one of the researchers at the INGENIO Institute, said in a news release.

“For example, changes in climatic conditions influence the likelihood of conflict over large areas, which means that the design of climate adaptation policies must consider the particularities of each territory.”

As increases in droughts and storm events have led to rampant food shortages throughout the continent, Consoli and fellow INGENIO researchers called for peacekeeping measures to be implemented in areas most susceptible to armed conflict.

"These measures are essential in the design and implementation of adaptive strategies for climate resilience,” he said in the news release.

Former U.S. Vice President Mike Pence said Friday that he didn't take any classified information with him when he left office.