Beavers are living as far north as the Arctic, report finds 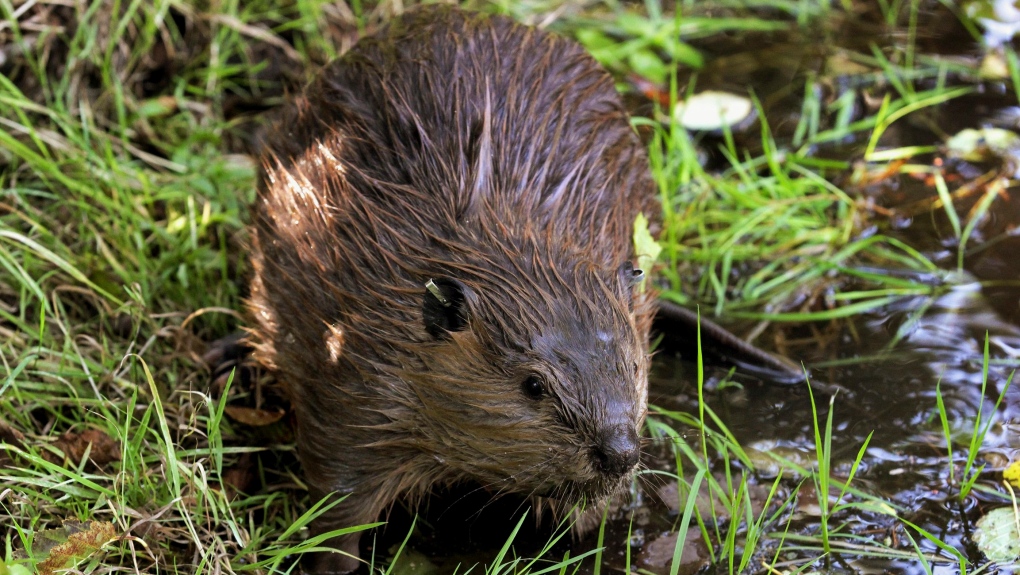 FILE - In this Sept. 12, 2014, photo, a tagged young beaver explores water hole near Ellensburg, Wash., after he and his family were relocated by a team from the Mid-Columbia Fisheries Enhancement Group. (AP Photo/Manuel Valdes, File)

North American beavers are ranging, living and colonizing much farther north than they used to, according to the U.S. National Oceanic and Atmospheric Administration’s (NOAA) annual Artic Report Card.

Satellite imagery shows beavers have been colonizing the Arctic tundra of Alaska and Canada, with over 12,000 ponds counted so far in western Alaska alone, with most areas showing a doubling of beaver ponds over the past 20 years.

The report states that aerial photography shows no beaver ponds in this area of the Alaskan region prior to 1955.

Beaver pond mapping is taking place in Canada, showing that the influx of the animals is controlling surface water increases, which can impact underlying permafrost.

The report notes that as far back as 2017, the Inuvialuit Settlement Region of the Northwest Territories implemented a beaver hunting scheme due to concern of rising beaver numbers.

“The true impact of the spread of beavers into the Arctic on the environment and the Indigenous communities who live there, is not yet fully known,” said zoologist Helen Wheeler in a press release. “However, we do know that that people are concerned about the impact beaver dams are having on water quality, the numbers of fish downstream of the dams, and access for their boats.”

IMPLICATIONS OF BEAVERS IN THE ARCTIC

Beavers are known to dramatically change the landscapes they inhabit, as their dams can flood the surrounding landscape and severely alter the flow of water.

“It remains unclear how these impacts will be manifest in the Arctic, where low water temperatures inhibit stream productivity and biodiversity, and where permafrost holds much of the soil together,” the report says.

Satellite imagery shows that beaver dams are the dominant factor in controlling increases in surface water in northwestern Alaska.

The thawing of permafrost associated with new beaver ponds would initially release carbon and methane stored in the permafrost, but the report says the true scope of that impact is unknown.

“Whether their expansion northwards is entirely due to climate change or increased populations following historical reductions in the trapping of beavers for fur and food, or a combination of the two, is not entirely clear, but we do know that beavers are having a significant impact on the ecosystems they are colonizing,” Wheeler said in the release.

In 2020, the Arctic Beaver Observation Network was formed from groups across Canada, the U.S., Europe and Asia to track the rodents and study their influence on the northern environment.

The researchers say their next steps are to study and map beavers in Canada’s Arctic regions more in-depth.

Thunderstorms kill at least 5, knock out power in parts of Ont., Que.

Croatian police opened fire with live ammunition during clashes on a highway with hundreds of soccer fans returning from a match in the capital, authorities said. Two fans and about a dozen police officers were injured.