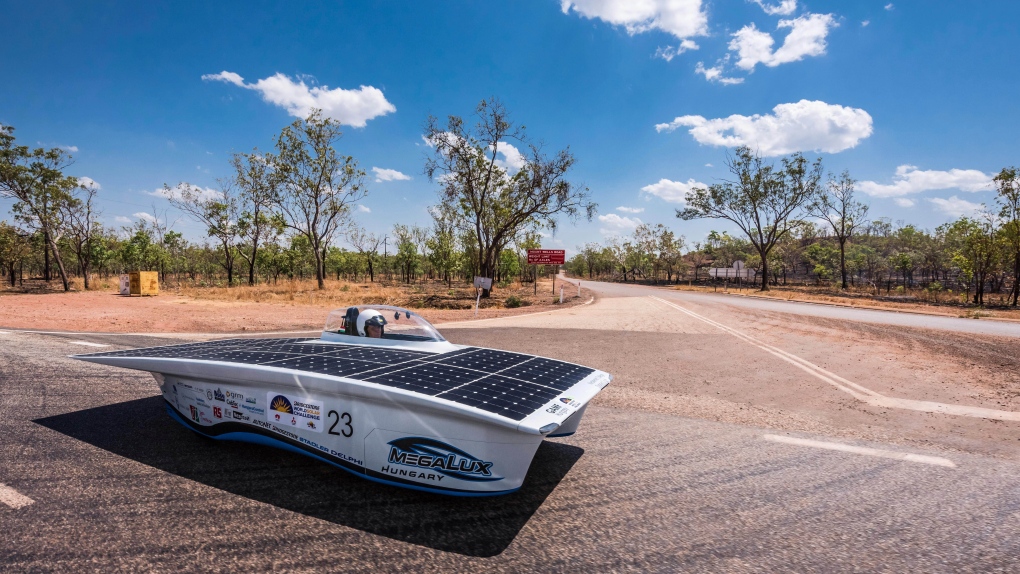 Australia's new government is putting climate change at the top of its legislative agenda when Parliament sits next month for the first time since the May 21 election, with bills to enshrine a cut in greenhouse gas emissions and make electric cars cheaper, a minister said on Wednesday.

A bill will be introduced to commit Australia to reducing its emissions by 43 per cent below 2005 levels by 2030 when Parliament sits on July 26, Minister for Climate Change and Energy Chris Bowen told the National Press Club.

Another bill would abolish import tariffs and taxes for electric vehicles that are cheaper than the luxury car threshold of 77,565 Australian dollars (US$53,580).

Only 1.5 per cent of cars sold in Australia are electric or plug-in hybrid, and passenger cars account for almost 10 per cent of the nation's emissions, the government said.

The new centre-left Labor Party government expects EVs will account for 89 per cent of Australian new car sales by 2030.

The government's fleet will be converted to 75 per cent no-emission vehicles, bolstering a second-hand EV market as government vehicles are sold after three years.

The new government has already officially informed the United Nations of Australia's more ambitious 2030 target than the previous conservative Liberal Party-led administration had pursued, a reduction of 26 per cent to 28 per cent.

But Bowen said legislating the 43 per cent target would create greater confidence.

"It's about certainty and stability, mainly for the business investment community," Bowen said.

"It sends a signal if a parliament hasn't legislated that maybe the country's not serious. Maybe a future government, heaven forbid a Liberal government, might walk it back," Bowen added.

Opposition leader Peter Dutton has ruled out his Liberal Party senators getting the Labor target through the upper chamber. Labor holds only 26 seats in the 76-seat Senate so needs outside help to pass its legislative agenda.

If Labor got all 12 senators from the minor Greens party to support the target, the government would only need to persuade one of six remaining independent or unaligned legislators to reach a majority.

Greens leader Adam Bandt has said he will push the government to ban new coal mines and gas projects when that target legislation is negotiated. The Greens want Australian emissions reduced by 75 per cent by 2030.

Bowen described the increase as one of the biggest emissions spikes in 15 years and blamed the previous government's inaction during nine years in office.

Factors that caused the increase included a 4 per cent rise in transport emissions as pandemic travel restrictions eased and 4.2 per cent more agricultural emissions as rain ended years of drought across large swathes of southeast Australia.

Former U.S. President Donald Trump says in a lengthy statement that the FBI is conducting a search of his Mar-a-Lago estate.